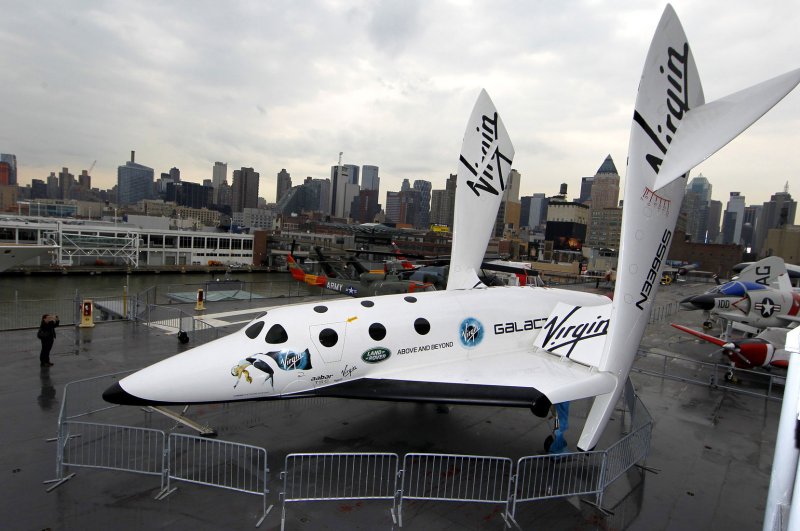 Oct. 24 (UPI) -- Virgin Galactic is set to become the first commercial spaceflight company to be publicly traded on the New York Stock Exchange next week, a Securities and Exchange Commission filing indicates.

The Wednesday filing shows the company, founded by Richard Branson, was expected to merge Friday with Social Capital Hedosophia, a venture capital firm. After the completion of the merger, the two companies were expected to trade under the ticker symbol SPCE on Monday.

The two companies have a combined valuation of $1.5 billion. Branson will have a 51 percent controlling stake.

Branson announced the merger and plans to begin publicly trading in July. He said the company's goal is to create a space tourism industry in which wealthy travelers spend more than $200,000 per seat to fly to the edge of space. Competitor Blue Origin, owned by Amazon founder Jeff Bezos, is after the same goal and plans to launch its first tourist into space by the end of this year.

RELATED Under Armour CEO Kevin Plank to step down

Elon Musk's SpaceX also aims to send tourists into space but has so far focused primarily on launching unmanned rockets with satellites and supplies for the International Space Station.

Branson said he originally hoped for investment from Saudi Arabia, but pulled away after the death of journalist Jamal Khashoggi last fall.

As part of Virgin Galactic's commercial spaceflight plans, the company, along with Under Armour, unveiled prototype spacesuits designed to explore the moon and Mars earlier this month. The uniforms include a spacesuit, training suit, footwear and a jacket. 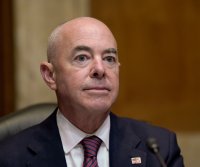 U.S. News // 1 hour ago
Biden administration ends Trump's immigration crime victim agency
June 12 (UPI) -- The Biden administration said Friday it was ending the Trump-era Victim of Immigration Crime Engagement Office and replacing it with a call line and program it says is more comprehensive in scope.

U.S. News // 2 hours ago
Justice Department watchdog to investigate Trump media leak hunt
June 12 (UPI) -- The inspector general of the Justice Department has opened an investigation into what led federal prosecutors to take data of House Democrats and reporters under the Trump administration. 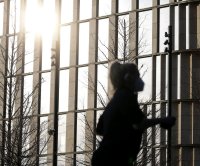 U.S. News // 21 hours ago
Pentagon redirects $2.2B in border wall spending to military projects
June 11 (UPI) -- The Biden administration on Friday announced plans to redirect $2.2 billion in funds previously set aside for border wall construction to pay for dozens of Defense Department projects.