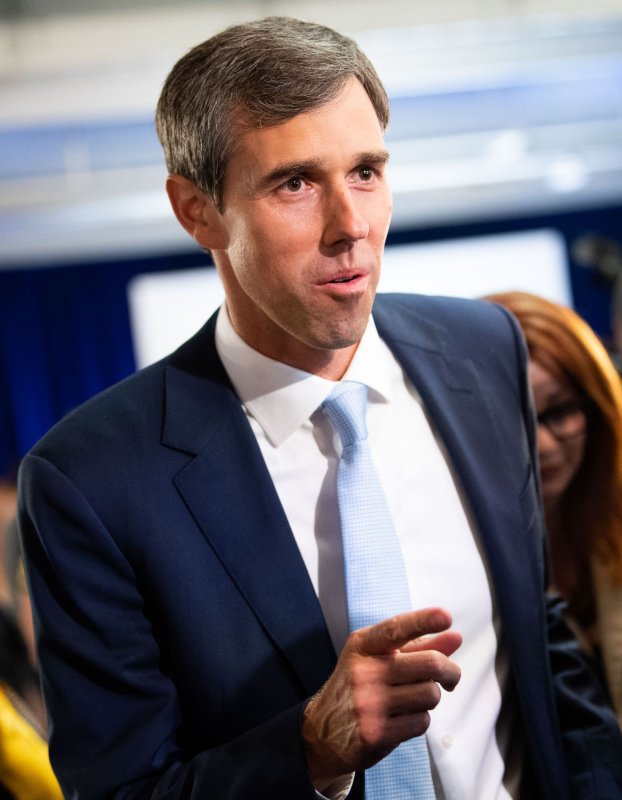 More than 130 people in the United States die each day after overdosing on opioids.

The plan posted on Medium would decriminalize opioid use and treat it as a public health concern with an increased awareness campaign to "end the stigma," and "ensure access to treatment."

"The only way that we will overcome the opioid epidemic and help those living with substance use disorders is if we finally treat them not as a criminal justice problem but as individuals in need of support and recovery," O'Rourke said.

RELATED Trump says Texas 'not in play,' but campaign activity fuels talk to the contrary

If elected president, O'Rourke, a former U.S. representative, D-Texas, said his administration would create a $100 billion Substance Use Disorder Fund, consisting of state and local grants for prevention, intervention and long-term recovery efforts.

"The $100 billion would come from an increase in the Affordable Care Act's Branded Prescription Drug Fee," the plan said.

O'Rourke would also double the grant funding for the Tribal Opioid Response grant program providing resources for Medication-Assisted Recovery from $50 million to $100 million.

Another aspect of the plan is helping secure economic stability by tripling federal investment in grant funding for re-entry programs that address homelessness, disability and unemployment, along with substance abuse.

The plan also targets the supply chain for fentanyl, a synthetic opioid drug that is 50 times stronger than heroin.

It would include "requiring China to increase its monitoring of fentanyl as a condition of ongoing trade negotiations and bilateral discussions," the plan said, along with more resources to improve U.S. Postal Service monitoring of packages and U.S. Customs and Border Patrol screening.

The Chinese government said earlier this year it would boost its effort to curb the manufacture and export of synthetic opioids such as fentanyl in response to U.S. government requests.

The plan would also hold the pharmaceutical industry accountable, including directing the Centers for Disease Control and Prevention to "demand appropriate opioid prescribing."

U.S. News // 26 minutes ago
Nevada Assembly repeals death penalty, sends to Senate
April 13 (UPI) -- Nevada's Assembly voted Thursday to abolish the death penalty, a bill that, if signed into law, would make the state the 24th to outlaw the punishment.