Oct. 23 (UPI) -- Stephanie Taylor has seen a lot in 10 years practicing immigration law. But the Austin-based attorney received something last June that she said still managed to surprise her.

"It was certified mail basically saying that ICE [U.S. Immigration and Customs Enforcement] had the intention of fining her $303,620," she said, referring to her Guatemalan client, Hilda Ramirez Mendez. "Everybody was like, 'What do we do with this?'"

ICE sent similar notices to at least six other undocumented immigrants across the country who, like Ramirez, sought sanctuary in local churches to avoid deportation. They are part of a multi-state group known as the National Sanctuary Collective that includes immigrants, organizers, attorneys and faith-based organizations.

The fines that ICE was threatening ranged from $300,000 to $500,000 and were determined based on a $799 daily fine for a person who has not adhered to an order of removal, the Associated Press reported in June.

Taylor said she spent months trying to convince federal officials that the fine was impossible to pay and possibly violated the U.S. Constitution. ICE finally relented: In a letter dated Thursday, the agency informed Taylor and Ramirez that it was withdrawing the notice of intent to collect the fines. Why ICE changed course isn't clear.

"We don't know what caused ICE to back down. It could have been community pressure," Taylor said, adding that the October notice didn't explain the reason but stated that ICE considered some of the issues she raised.

ICE spokesman Richard Rocha said: "These individuals are subject to final orders of removal and they remain in the United States in violation of law. ICE will pursue enforcement of these removal orders using any and all available means and has reserved the right to reassess fines in these cases. ICE remains committed to utilizing this enforcement tool, as provided by Congress, which serves an important role in promoting compliance with our immigration laws."

Taylor said Ramirez and other undocumented immigrants in the collective have pending cases before courts seeking permission to legally stay in the country. In Ramirez's case, that includes a review of her asylum case before the Board of Immigration Appeals and her son's pending application for a special immigrant juvenile status. Taylor isn't sure if that influenced ICE's decision, or whether the agency knew the money would be impossible for her client to pay.

"This is a Guatemalan woman who is taking sanctuary in a church. There is no way they would have ever been able to collect the money anyway," she said.

Taylor said she thought the notices were also an attempt to silence members of the sanctuary network and their supporters.

RELATED California to phase out use of for-profit prisons, immigration centers

"They really targeted individuals who have been vocal, who have been in the media. If you think Hilda and these other people are the only ones who fail to depart after removal orders, that's not the case," she said.

Ramirez's case had been highlighted by local press and another woman who was fined, Edith Espinal, has been the subject of news reports after she sought sanctuary in a Columbus, Ohio church for about two years.

In a statement Tuesday, Ramirez didn't show any signs she intended to be quiet. She criticized members of Congress who did not join in her cause.

"I really hope that with this victory, these members of Congress can finally show the same courage we have shown and stand with us. That is all we are asking for -- stand with us and fight with us, like real leaders should," she said. 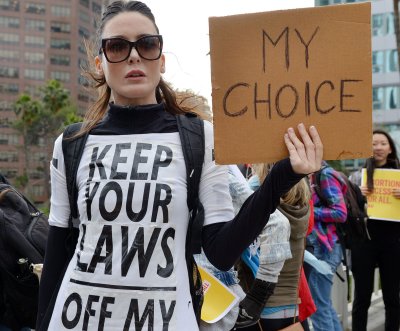 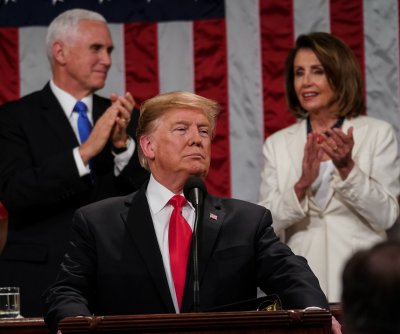 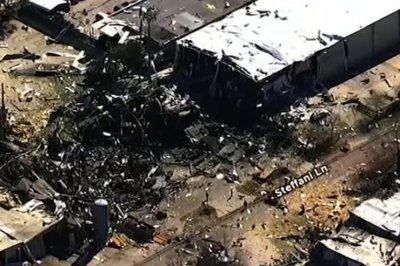 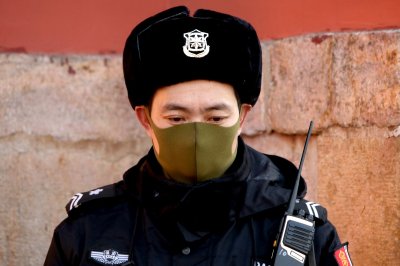 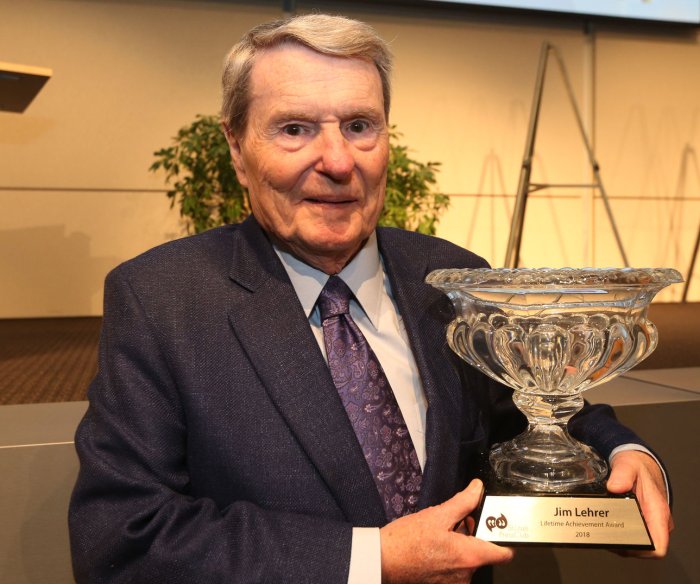