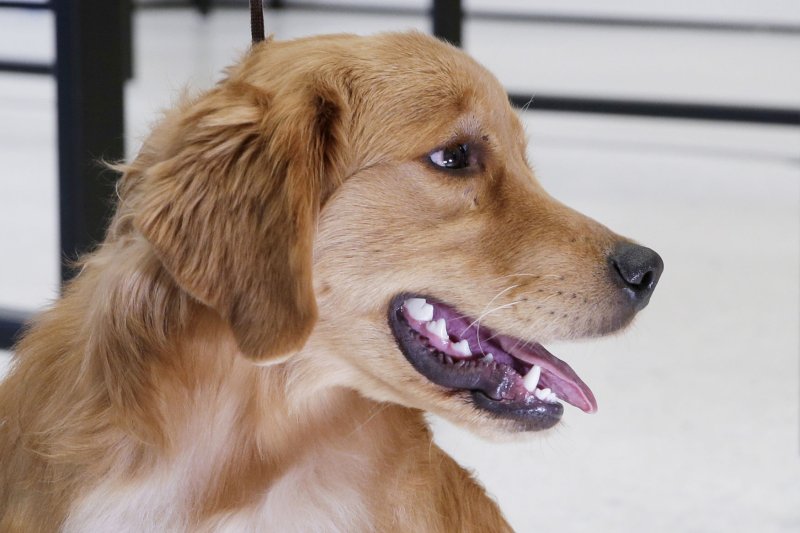 Wednesday's vote strengthens a 2010 act that made the sale and distribution of animal cruelty videos a federal crime. The update now makes the underlying violence a crime. File Photo by John Angelillo/UPI | License Photo

Oct. 23 (UPI) -- The House unanimously passed a bill Wednesday that makes animal cruelty a federal felony, closing loopholes in a 2010 law that cracked down on the interstate sale of videos of the crime.

The updated Preventing Animal Cruelty and Torture Act would explicitly make it a federal crime for "any person to intentionally engage in animal crushing if the animals or animal crushing is in, substantially affects, or uses a means of facility of, interstate or foreign commerce," a fact sheet accompanying the bill said.

Under the 2010 version of the law, it is only a federal crime to create or distribute video of violence against animals. The update now makes the underlying violence a crime.

The federal law would be limited to cruelty which takes place on federal land or involves interstate commerce. It would not interfere with state-level animal cruelty laws.

"The torture of innocent animals is abhorrent and should be punished to the fullest extent of the law," Buchanan said. "Passing the PACT Act sends a strong message that this behavior will not be tolerated. Protecting animals from cruelty is a top priority for me and I will continue to work with Congressman Deutch to get this important bill signed into law."

"These malicious acts deserve federal scrutiny and action. Federal prosecutors and law enforcement officials will finally have the tools they need to bring those responsible for cruelty to animals to justice," she said.

The Senate has not scheduled a vote on the act.

U.S. News // 9 hours ago
Oklahoma schedules 25 executions to begin in August
July 1 (UPI) -- An Oklahoma court on Friday scheduled the executions of 25 men over the next two and a half years, cases that the prisoners' lawyers say "exemplify systemic flaws" in the state's use of the death penalty.

U.S. News // 12 hours ago
Biden predicts states will ban women from traveling for abortion
July 1 (UPI) -- President Joe Biden on Friday predicted some states will try to prevent women from crossing state lines to seek an abortion but pledged to protect women's rights to travel to seek such services.

U.S. News // 14 hours ago
Iowa family sues amusement park in death of 11-year-old in 2021
July 1 (UPI) -- The family of an 11-year-old Iowa boy who died when an amusement park ride malfunctioned nearly a year ago filed a lawsuit against the park and its managers on Thursday.
Advertisement