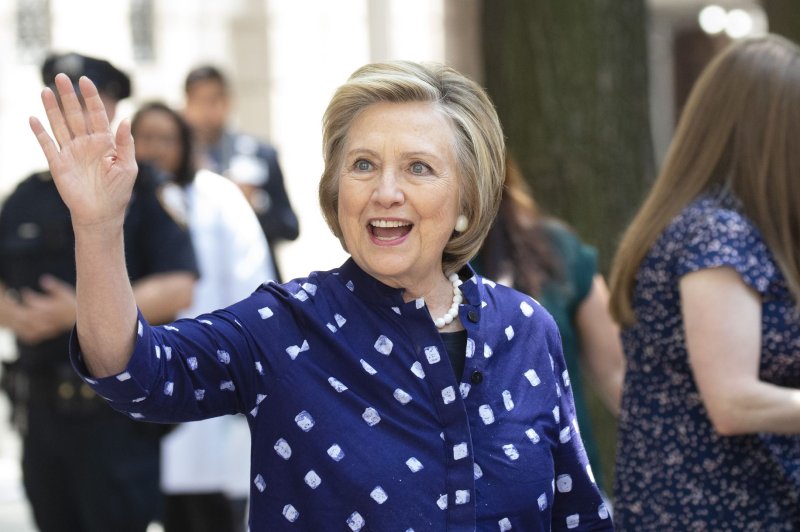 Oct. 18 (UPI) -- The State Department concluded its investigation into former Secretary of State Hillary Clinton's use of private email server, finding that though there was no deliberate mishandling of classified information, 38 current or former employees violated security procedures, a report released Friday indicated.

The department submitted the findings of its investigation to Sen. Chuck Grassley, R-Iowa, who requested an update on the probe.

State Department investigators said 38 individuals were "culpable" of violating security procedures in their handling of information that wasn't marked as classified. The probe found 91 individual violations.

The State Department said the employees were aware of security policies "and did their best to implement them in their operations."

The State Department carried out its investigation after the conclusion of the FBI probe led by former Director James Comey. The FBI in 2016 declined to recommend charges be brought against Clinton over her use of the private email service.

"In looking back at our investigations into the mishandling or removal of classified information, we cannot find a case that would support bringing criminal charges on these facts," Comey said at the time. 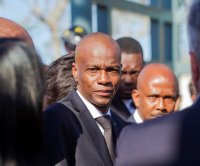