An earthquake struck about 15 hours before the blaze. Photo courtesy of Contra Costa County Fire District

Oct. 16 (UPI) -- Northern California fire officials said Wednesday that a 4.5-magnitude earthquake could be to blame for an explosion and fire at a fuel storage facility that prompted shelter-in-place orders and road closures near San Francisco.

The explosion and blaze began around 2 p.m. at the NuStar Energy fuel storage facility in Crockett, about 20 miles northeast of San Francisco. An earthquake struck about 15 miles southeast of the facility some 15 hours before the fire.

Contra Costa County Fire District spokesman Steve Hill told reporters Wednesday it's too early to know what caused the blaze but investigators were evaluating whether the earthquake had anything to do with it.

The temblor was blamed for flaring at two refineries in Martinez, Calif.

"The fires that burned yesterday afternoon and well into the evening are both out," Hill said. "We are continuing to work to make sure we don't have a re-occurrence of those fires."

The fire at NuStar burned two ethanol storage tanks and charred a third. Vapor was still escaping from unburned ethanol collecting in a containment area, he said.

Hill said the blaze injured one firefighter, who was treated at an area hospital.

U.S. News // 25 minutes ago
Trump headed for California to meet Olympic organizers, supporters
Feb. 18 (UPI) -- President Donald Trump will travel Tuesday and make a rare visit to California, where he will attend a pair of Republican Party fundraisers and meet with organizers of the 2028 Summer Olympics in Los Angeles. 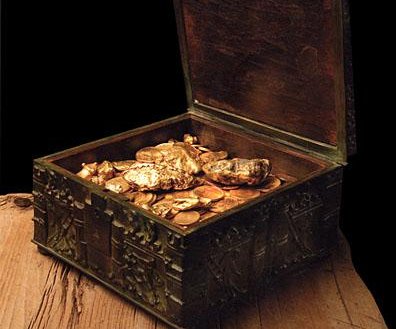