John Lee Malvo (L), then 17, and John Allen Muhammad are seen in this family photo taken in Louisiana before the two went on a shooting spree that killed 10 people in 2002. UPI File Photo | License Photo

Oct. 16 (UPI) -- Beltway sniper Lee Boyd Malvo will ask the U.S. Supreme Court on Wednesday to reduce his life sentence because he was a minor at the time he committed the crimes.

Defense lawyers will argue that the sentencing was unconstitutional because Malvo was 17 when he and 41-year-old John Muhammad went on a random shooting spree that killed 10 people in Virginia, Washington, D.C., and Maryland in 2002.

Malvo originally received 10 life sentences; four have been thrown out. In 2012, the Supreme Court ruled in Miller vs. Alabama that life without parole for minors is unconstitutional.

"Mandatory life without parole for a juvenile precludes consideration of his chronological age and its hallmark features -- among them immaturity, impetuosity and failure to appreciate risks and consequences," Justice Elena Kagan wrote in the ruling.

Specifically, Malvo, now 34, is seeking a resentencing for the crimes in Virginia by order of a federal appeals court in 2017, in light of the Supreme Court rulings on life sentences for juveniles. Malvo was eligible for execution when he was sentenced in 2003.

Muhammad was executed in 2009. 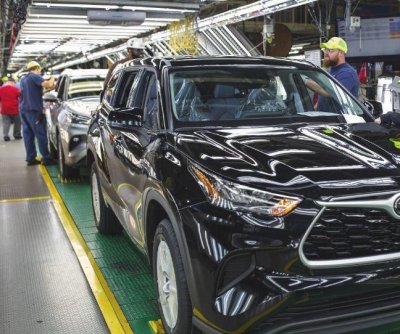