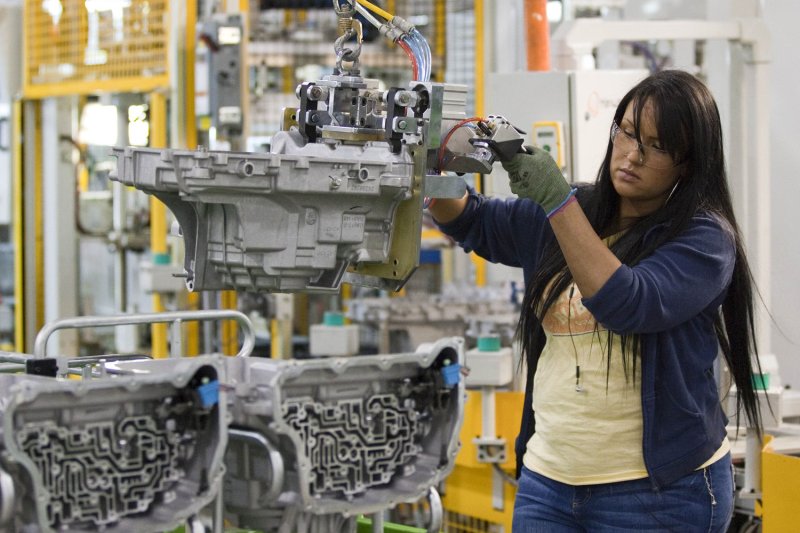 Some 46,000 UAW members walked off the job at General Motors about three weeks ago. File Photo by John F. Martin/General Motors | License Photo

Oct. 8 (UPI) -- The United Auto Workers strike against General Motors has led to the layoffs of some 12,000 workers across the United States, a trade group said Tuesday.

The Original Equipment Suppliers Association said the work stoppage at GM facilities since Sept. 16 means more than 100 GM suppliers have carried out "some form of temporary layoffs" of up to 12,000 salaried and hourly workers.

More than 46,000 UAW members have been on strike for three weeks as the union and GM work to reach an agreement on issues such as pensions and narrowing the pay gap for in-progression workers.

The OESA said the strike could have repercussions in the U.S. economy even after it ends.

RELATED UAW: Negotiations with GM 'turn for the worse'

"Given the low U.S. unemployment rates and shortage of skilled trade workers, companies may be challenged to ensure laid-off employees return to their previous positions," OESA CEO Julie Fream said. "Upon conclusion of the strike, this could cause extended disruption in the supply chain as supplies ramp up their production.

The Anderson Economic Group of East Lansing, Mich., said the strike has meant more than $412 million in lost wages for nearly 150,000 autoworkers throughout the industry. GM also has lost hundreds of millions of dollars in earnings, The Detroit News reported, citing analysts.

Last week, GM temporarily laid off 6,000 workers at a Mexico plant responsible for assembling the Chevrolet Silverado and the GMC Sierra. The automaker said some employees will use vacation time to cover the temporary layoffs and those who don't have vacation time will receive a fraction of their pay. 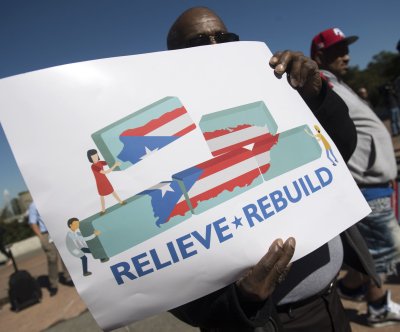 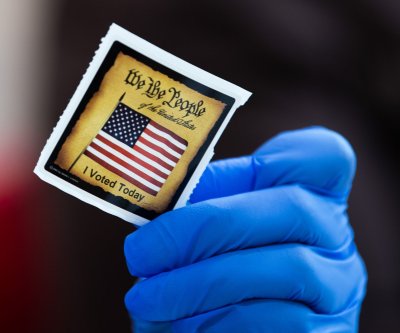 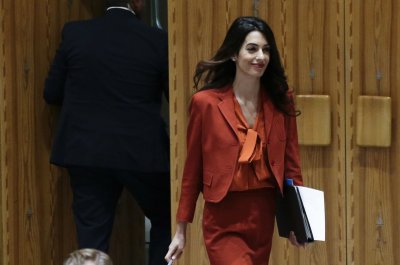