Oct. 8 (UPI) -- Gov. Gavin Newsom has signed into law legislation that expands access to HIV medication in California, making it the first state to offer pre-exposure and post-exposure drugs to fight the contagious disease without a doctor's prescription.

Senate Bill 159, introduced by Sen. Scott Wiener, authorizes pharmacists to provide pre-exposure and post-exposure prophylaxis if they feel "the patient meets the clinical criteria" for the drugs. The bill also expands medical coverage to include the drugs under pharmacist services.

"All Californians deserve access to PrEP and PEP, two treatments that have transformed our fight against HIV and AIDS," Newsom said in a statement. "I applaud the Legislature for taking action to expand access to these treatments and getting us closer to ending HIV and AIDS for good."

The bill passed the Assembly 78 in favor to none against on Sept. 10 and then was unanimously passed by the Senate 38 to zero the next day.

According to the U.S. Centers for Disease Control and Prevention's website, PrEP is a pill taken once daily that "reduces risk of getting HIV from sex by about 99 percent."

Concerning PEP -- a pill taken for 28 days by those who may have been exposed to the disease -- the CDC has been recommending its use for the last 20 years to protect healthcare workers who have been accidentally exposed to HIV, the bill states.

Advocates of the bill have said that it will reduce HIV rates in the state by making it easier to access medication that combat infection.

"The HIV epidemic is still a pressing issue today -- especially for LGBTQ people of color and folks in rural communities," Equality California Executive Director Rick Zbur said in a statement, referring to members of the lesbian, gay, bisexual, transgender and queer community. "But with Governor Newsom's signature, SB 159 is a giant step forward in getting to zero transmissions, zero deaths and zero stigma."

The group then took a dig at the Trump administration stating that " California -- unlike the White House -- was leading the country in the race to eliminate HIV."

U.S. News // 12 minutes ago
United offers free COVID-19 tests on flights between NYC area, London
Oct. 29 (UPI) -- United Airlines announced Thursday that it will be the first carrier to provide rapid COVID-19 tests at no cost to travelers aboard certain trans-Atlantic flights to London next month. 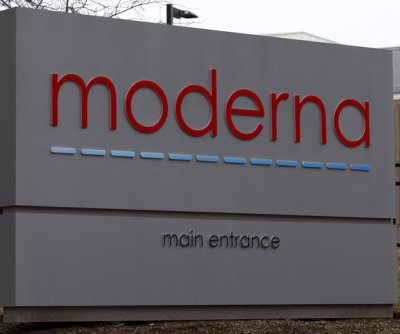 U.S. News // 57 minutes ago
Moderna says it has $1.1B for launch of possible COVID-19 vaccine
Oct. 29 (UPI) -- U.S. biotech firm Moderna said Thursday said it has received $1.1 billion in deposits as it prepares to distribute its COVID-19 vaccine, if it's approved by health and federal regulators. 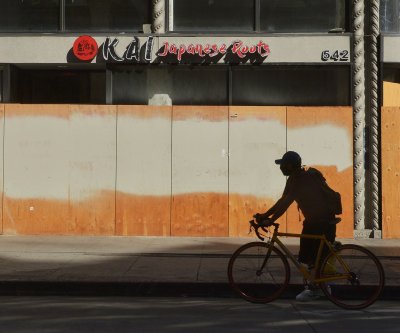 U.S. News // 1 hour ago
U.S. economy grew by 33% during 3rd quarter, Commerce Dept. says
Oct. 29 (UPI) -- The U.S. economy expanded by 33% in the period between July and October, the Commerce Department said in a quarterly report Thursday -- roughly in line with what experts predicted.

U.S. News // 6 hours ago
Election ripe for challenges over mail-in ballots, recounts, electoral votes
Oct. 29 (UPI) -- If the race for president -- or any other national, state or local race -- is very close in Tuesday's election, a number of constitutional and legal scenarios could come into play to help determine a winner. 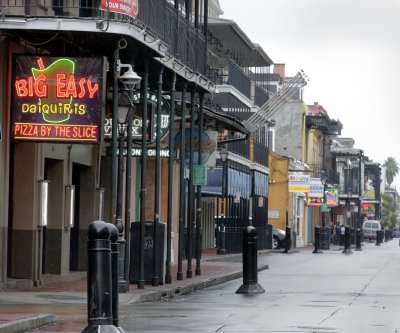