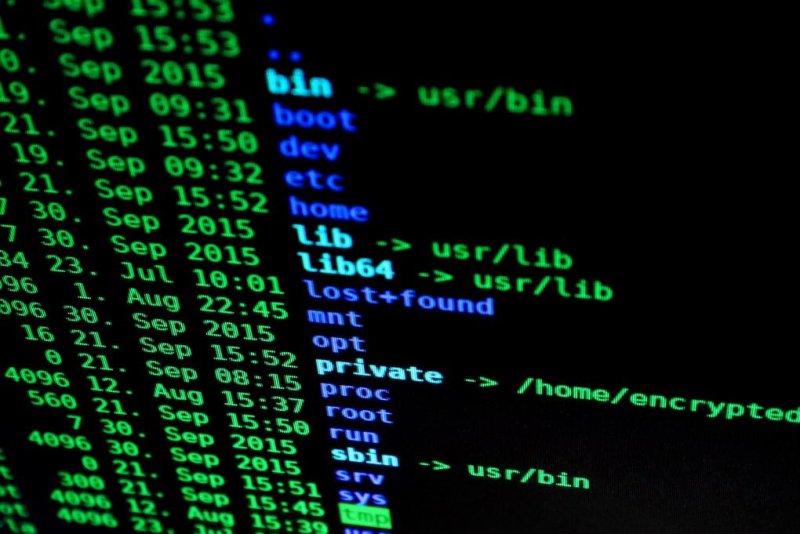 Oct. 2 (UPI) -- Three Alabama hospitals are being forced to turn away new and non-emergency patients, after their systems were compromised by a ransomware attack, authorities said -- the latest in a trend of cyberstrikes that have crippled both private and public entities all year.

Ambulances were diverted to other hospitals and some current patients were transferred to other facilities once their conditions stabilized.

"A criminal is limiting our ability to use our computer systems in exchange for an as-yet-unknown payment," DCH Health System said in a statement. "Our hospitals have implemented our emergency procedures to ensure safe and efficient operations in the event technology dependent on computers is not available."

Hospital officials aren't yet sure when they will be able to resume normal operations.

Ransomware attacks can be especially crippling because they effectively hold critical computer data hostage in exchange for a ransom payment. The tactic has targeted numerous U.S. cities -- including Baltimore and Atlanta -- over the past year. Some of those municipalities still haven't fully recovered.

"We are confident that our downtime procedures will allow us to provide safe and effective care for those patients," DCH spokesman Brad Fisher said. "For the time being, we will continue to divert any new admissions, other than those that are critical, to other facilities."

Hackers have also initiated ransomware attacks this year against cities in several states, including Florida, North Carolina and Texas. Attacks also targeted Georgia's state court system, the European Union and seven hospitals in Australia. Authorities are not yet sure how many, or if any, of the intrusions are related.

"The cyber incident ... has blocked access to several systems by the infiltration of ransomware, including financial management," Australian officials said. "Hospitals have isolated and disconnected a number of systems ... to quarantine the infection."

Some of the targeted cities have paid the ransom amount, which has so far totaled more than $1 million.

U.S. News // 13 hours ago
FBI releases photos of men accused of beating cop in Capitol siege
Jan. 17 (UPI) -- The FBI on Sunday released photographs of seven suspects, all men, wanted for assaulting a police officer during a siege on the U.S. Capitol earlier this month as federal prosecutors announced more arrests.

U.S. News // 15 hours ago
Florida COVID-19 whistleblower to turn herself in to police
Jan. 17 (UPI) -- Authorities in Florida have issued an arrest warrant for a former data scientist who says she was fired in May for refusing to manipulate the state's COVID-19 data.

U.S. News // 1 day ago
Persistent wintry weather to pester the northeastern U.S.
Winter lovers in the northeastern United States have been disappointed by a generally mild January thus far, but forecasters say a return to conditions more typical of the first month of the year is underway.