The Florida Department of Law Enforcement announced that Vazquez, 28, was arrested at 11 a.m. Tuesday on a felony warrant out of Lee County, Fla., where he allegedly had been engaged in a sexual relationship with a 15-year-old girl.

Vazquez of Saint Cloud, Fla., was charged with one count of computer pornography -- solicitation of a child and one count of providing obscene material to minors.

FDLE said it began its investigation of August after reports that Vazquez had been in a sexual relationship with the victim since she was 13. Investigators said Vazquez continued to have a relationship with the victim via text messaging, sent her a video in July of him performing a sex act and sent her text messages suggesting they would meet for sex after the baseball season, according to the FDLE statement.

Pennsylvania State Police served a search warrant at Vazquez's Pittsburgh apartment and seized multiple electronic devices that will be examined as part of the investigation. Vazquez may face additional charges based on the completion of forensic exams.

Vazquez was taken to Allegheny County Jail where he will face extradition to Lee County.

The Pirates issued a statement on Vazquez's arrest Tuesday, saying the MLB Commissioner's office will immediately place him on administrative leave.

"We take this matter and these charges in particular extremely seriously," the team said. 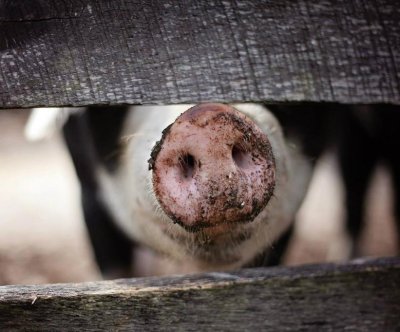 U.S. News // 6 hours ago
2 inmates killed during fight in Mississippi prison
Jan. 22 (UPI) -- Two inmates were killed in a fight at a Mississippi prison, officials said, increasing the number of violent deaths within the state's correctional facilities to seven in less than a month. 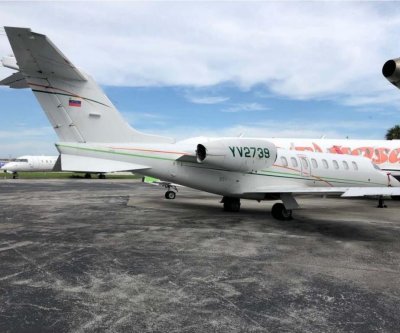 U.S. News // 10 hours ago
2020 census kicks off in rural Alaska
Jan. 21 (UPI) -- The U.S. 2020 census officially kicked off Tuesday in the tiny western Alaskan town of Toksook Bay, which is closer to Russia via the Bering Straight than it is to the state's capital of Juneau by plane.

U.S. News // 12 hours ago
Krystal burger chain files for bankruptcy
Jan. 21 (UPI) -- Georgia-based Krystal has filed for Chapter 11 bankruptcy but announced no plans for layoffs or closures at its fast-food chain.

U.S. News // 12 hours ago
FEMA approves funds to rebuild hospital on Puerto Rican island
Jan. 21 (UPI) -- The Federal Emergency Management Agency approved $39.5 million to help an island off the coast of Puerto Rico rebuild its only hospital after damage caused by Hurricane Maria. 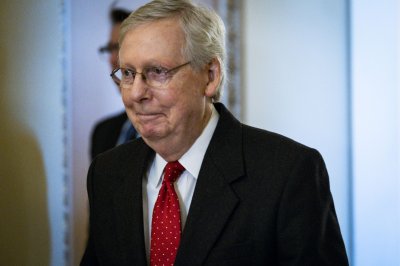