Alabama teen charged with murder after confessing to killing his family

Sept. 3 (UPI) -- Police in Alabama charged a 14-year-old boy with five counts of murder after he confessed to killing his family in their Elkmont home.

Elkmont Mayor Tracy Compton, who lives near the Sisk residence, said it was "an absolutely terrible thing."

"We are as heartbroken as anyone," he said. "Our heartfelt condolences are extended to the family, the school, the whole community. It's just unimaginable."

The suspect was being held at a juvenile detention facility, and could face adult murder charges following adjudication, the sheriff's office said.

Police were notified to the scene by the 14-year-old boy who called 911 at around 11 p.m. Monday to report that there was a shooting, according to authorities.

The teenager met the officers in the driveway when they pulled in and said he was in the basement when shots were fired upstairs.

"He stated that he ran upstairs and heard footsteps, then went out the door," the Limestone County Sheriff's Office said in a statement.

However, due to inconsistencies in this story, the teen was taken to the Limestone County Sheriff's Office to be interviewed where he confessed after being confronted with the discrepancies, police said.

On Tuesday, officers found the pistol used in the shooting tossed to the side of a road near the house where the shooting occurred.

The gun was a 9 mm pistol, which was in the home "illegally," the statement said.

Earlier, the sheriff's office said three of the victims were confirmed dead at the scene while two others in critical condition were airlifted though later died.

Compton said in a statement that there are many questions to be answered about what happened, but today "we unite as Elkmontains in prayer for the family, the community as a whole and also for the accused." 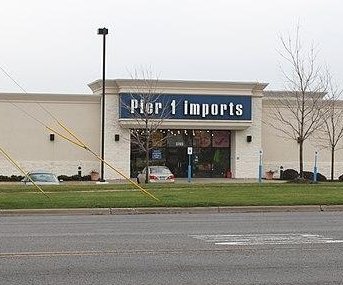 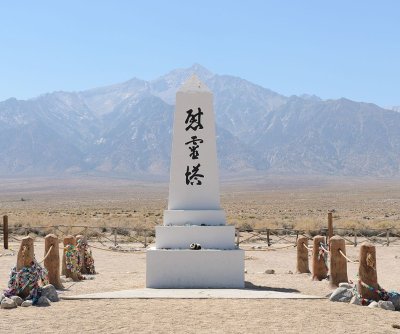 U.S. News // 8 hours ago
Calif. considers formal apology for state's role in WWII Japanese internments
Feb. 17 (UPI) -- The state of California would issue an official apology to all Americans of Japanese descent who were forced into internment camps during World War II under a bill being considered this week.

U.S. News // 8 hours ago
Pearl Harbor veteran Donald Stratton dies at 97
Feb. 17 (UPI) -- Donald Stratton, a U.S. Navy veteran who survived the attack on the USS Arizona during Japan's attack on Pearl Harbor in 1941, died Saturday at his home in Colorado Springs at age 97. 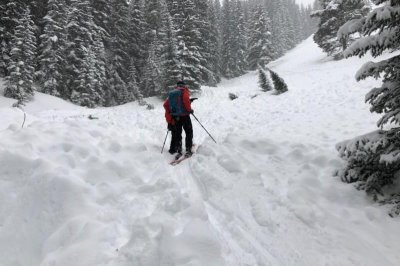