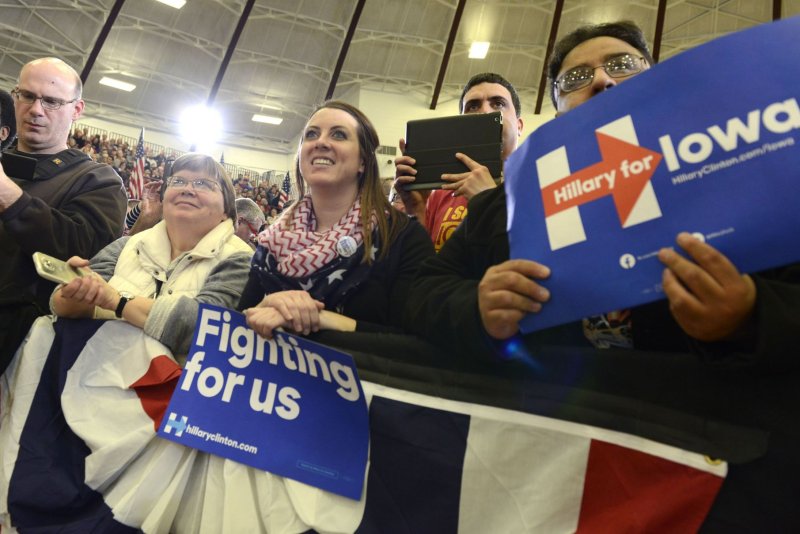 Aug. 30 (UPI) -- The Democratic Party has decided to refuse a proposal for "virtual caucuses" in the early primary voting states of Iowa and Nevada -- which would've allowed voters to phone in absentee ballots.

The Democratic National Committee has chosen to decline the plan out of security concerns, the Des Moines Register reported. The New York Times and Politico also reported the DNC decision, and the party is expected to make the announcement later Friday.

The Iowa caucuses, the first of next year's primary elections, has long been regarded as a key state to propel a candidate to the party's nomination. Former candidate Hillary Clinton and others, however, have long complained the caucuses limit the number of participants. The "virtual caucuses" concept was intended to mitigate that concern.

Members of the DNC's Rules and Bylaws Committee said last week they found virtual caucuses to be too vulnerable to security threats.

Iowa proposed the plan in an effort to comply with new DNC rules after the 2016 presidential election.

The expected move presents a challenge for state party officials, who must present a new plan before Sept. 13 -- when the DNC will act on each state's primary plans. 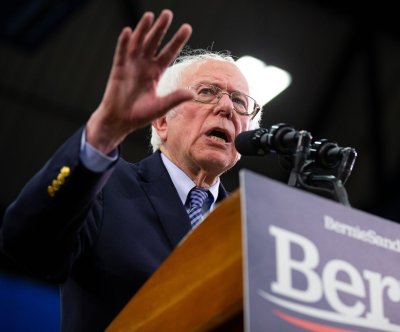 U.S. News // 8 hours ago
Boeing orders inspections of new 737 Maxes after debris found
Feb. 19 (UPI) -- Boeing has ordered inspections of all its undelivered 737 Max model aircraft after finding debris left over from the manufacturing process inside fuel tanks.