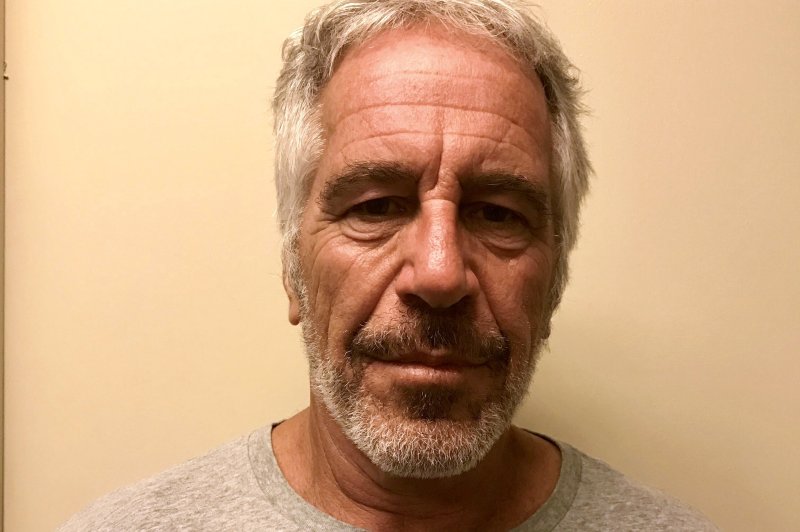 Barr spoke in New Orleans at a conference of the Grand Lodge of the Fraternal Order of Police, a union of nearly 350,000 officers.

"This case will continue on against anyone who was complicit with Epstein," he said. "Any co-conspirators should not rest easy.

"The victims deserve justice, and they will get it."

New York City Chief Medical Examiner Barbara Sampson performed an autopsy on Epstein on Sunday, but did not release the report, saying the coroner's office is waiting for additional information.

"We are now learning of serious irregularities at this facility that are deeply concerning and demand a thorough investigation," Barr said Monday. "The FBI and the Office of Inspector General are doing just that."

The Washington Post reported late Sunday that corrections officers at the jail house hadn't checked on Epstein for several hours at the time he was found dead.

Epstein, who's been held for more than a month on numerous sex charges, was no longer on suicide watch when he died early Saturday. Days earlier, he had been treated for neck injuries and placed on suicide watch.

"We will get to the bottom of what happened, and there will be accountability," Barr told the conference.

Over the weekend, Barr expressed dismay at Epstein's death in federal custody, calling it "appalling." The Justice Department has opened an inquiry.

Epstein was facing charges of sex trafficking for activities over a period of three years in the early 2000s. He served a 13-month prison sentence in Florida in 2008 after he was charged with similar offenses, and was forced to register as a sex offender. His attorneys unsuccessfully lobbied for bail and house arrest on the new charges, with a federal New York judge declaring him a flight risk and a danger to the community.

On Friday, a federal court unsealed new documents in a civil lawsuit against the 66-year-old billionaire. In the documents, a woman accused a prominent law professor, a member of the British royal family and a former U.S. governor of being connected with Epstein's pedophile activities.

Dan Kaiser, an attorney for Epstein accuser Jennifer Araoz, said her case will continue despite Epstein's death -- and several other accusers have expressed a similar sentiment.

"This week, we intend to pursue justice for our client, Jennifer Araoz, and hold accountable those who enabled Mr. Epstein's criminal activity," Kaiser said. "Regardless of his untimely death, our case will move forward. Jennifer deserves her day in court."

U.S. News // 38 minutes ago
Asian ride-share app Grab set for record $40B debut on Wall Street
April 13 (UPI) -- Singapore ride-hailing startup Grab announced on Tuesday that it plans to go public with the help of a special purpose acquisition company that would value the company at about $40 billion.