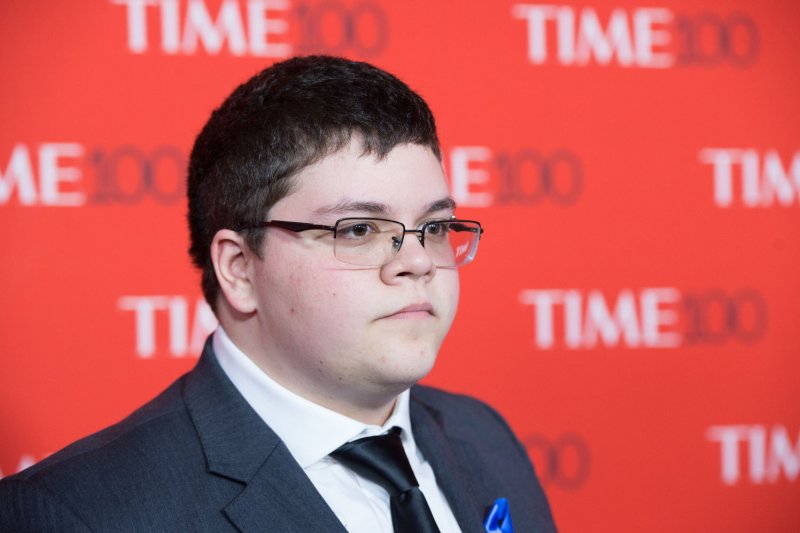 Aug. 9 (UPI) -- A federal judge on Friday ruled in favor of a Virginia transgender man who sued his former high school over restroom access.

The ruling ended a four-year battle between Gavin Grimm and the Gloucester County School Board. In 2015, when he was 15, Grimm sued the school board after it passed a rule allowing students to use only the bathroom of the gender with which they were born.

"It is such a relief to achieve this closure and vindication from the court after four years of fighting not just for myself, but for trans youth across America," Gavin said. "I promise to continue to advocate for as long as it takes for everyone to be able to live their authentic lives freely, in public, and without harassment and discrimination."

District Judge Arenda Wright said the school board's guidelines on bathroom use violated the 14th Amendment of the Constitution and Title IX. The latter law forbids organizations that receive federal funds from discriminating against people on the basis of sex.

The judge also ordered the school to update Grimm's high school transcripts to reflect his preferred gender as male within 10 days.

In 2017, the Supreme Court vacated a lower court's ruling in favor of Grimm after the Trump administration withdrew Obama-era guidance allowing transgender students the right to use public restrooms of the gender with which they identify. The high court remanded the case to an appeals court for reconsideration. 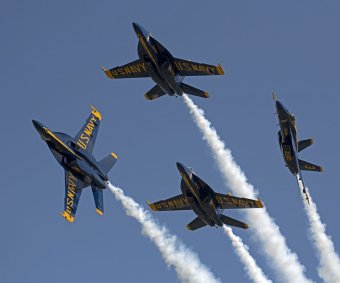