The Washington governor's plan comes days after two mass shootings over the weekend that killed 31 people. Though police have given no official cause for the El Paso, Texas, shooting Saturday, investigators found an anti-immigrant document the accused shooter posted online.

"Reversing this situation starts with defeating President Trump and reaffirming once again that it is unacceptable for a white nationalist to occupy the Oval Office," Inslee said. "Combatting white nationalist violence starts with a president who is willing to call out racism and put the tools of the federal government to work in tracking the scourge of extremist violence."

Inslee introduced a 10-point plan to stem the violence, including: 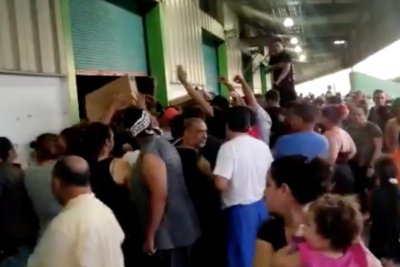 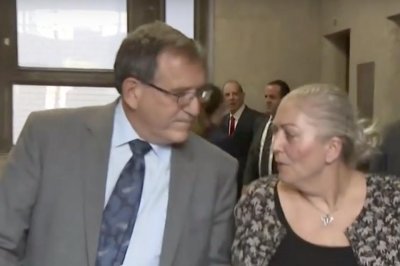 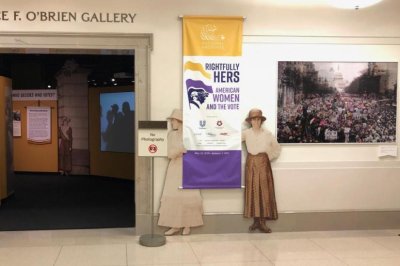