"It's not a perfect deal by any means. However, it will allow for major, long-overdue investments in domestic priorities," the Congressional Progressive Caucus said of the proposal. 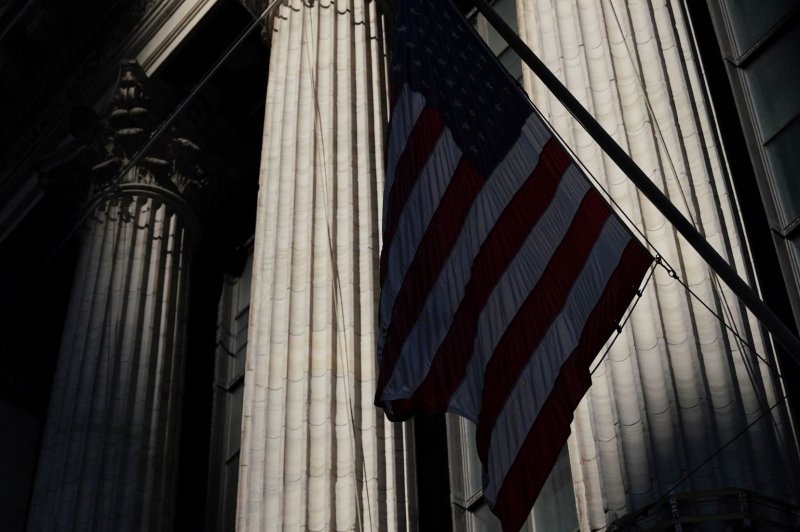 The chamber approved the bill by a vote of 284-149. Democrats voted 219-16 in favor of the bill, while Republicans voted 132-65 in opposition, along with the House's lone independent, after President Donald Trump urged the House to pass the measure.

"House Republicans should support the TWO YEAR BUDGET AGREEMENT which greatly helps our military and our vets. I am totally with you!" Trump tweeted ahead of the vote on Thursday morning.

The agreement would provide budgets of $1.4 trillion for the next two years, including $738 billion in defense spending and $632 billion in non-defense spending for fiscal 2020. As part of the pact, Congress also agrees not to introduce any policy "riders" on future spending bills and allows the Trump administration to reprogram funds for a wall on the U.S.-Mexico border.

Trump initially announced Congressional leaders had reached a deal on Monday -- with Democrats touting its $100 billion for domestic priorities while Republicans highlighted funding for the armed forces.

Rep. Ro Khanna, D-Calif., said he would vote for the bill, but expressed concern about the increase in defense spending.

"Congress continues to be willfully blind to the fiscal peril that faces us," Budd said. "We have $22 trillion of debt. Our debt-to-GDP ratio is more than 100 percent.

"Within the next five years, taxpayers will be forced to spend more to service our debt than our national defense."

The proposal to suspend the debt ceiling for another two years comes just five months after it returned from a 1-year suspension. Congressional leaders and economic analysts have warned that failure to address the issue could cause the Treasury Department to run out of money in a matter of weeks.

Lawmakers were confident the proposal will pass the chamber, particularly after the Congressional Progressive Caucus signaled approval Wednesday for the new deal.

"With this agreement, we can finally begin to end this harmful chapter of self-inflicted austerity," it said, noting that lawmakers effectively lit the fuse for the problem eight years ago by adopting the Budget Control Act, which increased the debt ceiling by $400 billion and gave the president authority to request additional increases of up to $2 trillion. "It's not a perfect deal by any means. However, it will allow for major, long-overdue investments in domestic priorities -- including housing assistance, food aid, education and job training.

"For far too long, our budgets have revealed a callous indifference to working families across the country, while Pentagon spending has skyrocketed. This deal does not address the bloated Pentagon budget, but it does begin to close the gap in funding for families, by allocating more new non-defense spending than defense spending for the first time in many years."

The national debt exceeded the $22 trillion mark for the first time in February. When the ceiling was reinstated March 1, it limited the Treasury's ability to borrow money.

"To operate the government at the debt limit, the Treasury Department once again deployed so-called 'extraordinary measures,' accounting maneuvers that allow for full government operations to continue for an additional, but limited, period of time," the Bipartisan Policy Center said in an analysis this month.

"If those extraordinary measures run out and Treasury depletes its cash reserves, the federal government would reach the 'X Date' -- the unprecedented day on which the U.S. government is unable to meet all its obligations in full and on time."

"It's beyond even considering that the United States would not honor all of its obligations and pay them when due," Federal Reserve Chairman Jerome Powell said in March. "It is just something that can't even be considered."

The BPC and the Congressional Budget Office both projected that date, without an extension of the debt ceiling, could come as early as September, but more likely October. The proposed agreement would effectively buy another two-year window before lawmakers would have to address the issue again.

"Our long-term debt path is reckless and potentially dangerous for the future of our economy, but the debt limit in its current form carries unacceptable costs and risks," BPC Economic Policy Director Shai Akabas said last spring. "It's also proven to be an unsuccessful playbook for debt reduction. The American people have seen this movie before, and we should demand a different ending."

U.S. News // 5 hours ago
5 shot, 2 killed in shooting at Chicago party
May 15 (UPI) -- Three people were injured and two were killed in a shooting at a party on Chicago's south side early Saturday, police said.