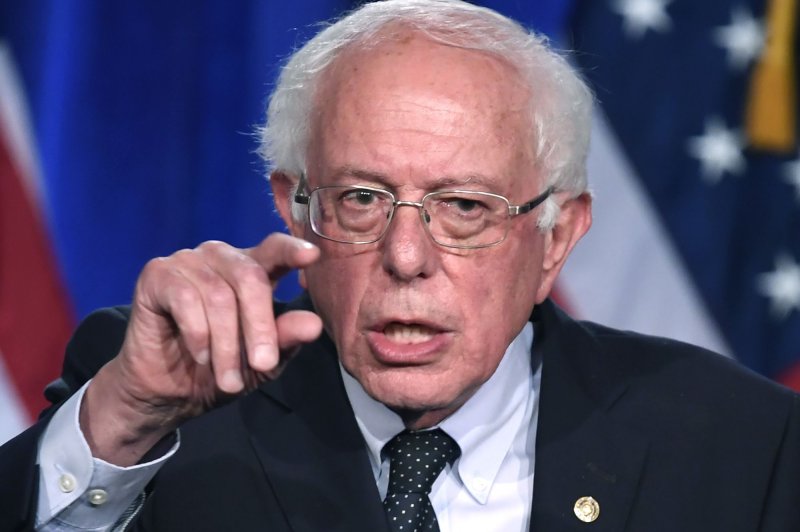 July 17 (UPI) -- Sen. Bernie Sanders called on his fellow 2020 Democratic presidential candidates to reject all campaign donations from the healthcare industry during a speech defending his Medicare for All plan Wednesday.

The senator from Vermont said his plan -- first unveiled in April -- which would put all Americans on Medicare instead of private insurance with few exceptions. Though he didn't name names, his speech was a rebuke of remarks former Vice President Joe Biden made Monday challenging Medicare for All.

Under Sanders' proposal, "Medicare goes away as you know it," Biden said. "All the Medicare you have is gone."

"We should not be starting from scratch," the former vice president said. "There is no time to wait."

Sanders disagreed, saying his plan would strengthen the program for all Americans.

"Despite what you're hearing about Medicare for seniors being weakened, the truth is exactly the opposite," Sanders said Wednesday. "It will be strengthened by providing benefits to seniors that they today don't have."

Sanders promised not to take any campaign contributions from the healthcare industry and called on his rivals in the Democratic primary to do the same.

"Candidates who are not willing to take that pledge should explain to the American people why those corporate interests and their donations are a good investment for the healthcare industry," he said. 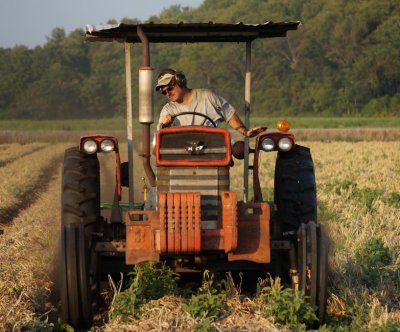 U.S. News // 13 hours ago
U.S. onion growers fear Canadian exports could put them out of business
EVANSVILLE, Ind., Feb. 24 (UPI) -- U.S. onion growers say they cannot compete with the price of onions imported from Canada -- and they want the United States government to find out why they are so cheap.