The number of Boy Scouts who achieve the Eagle Scout rank is expected to drop significantly following the exit of Scouts from Mormon-church connected troops. File Photo by Kevin Dietsch/UPI
| License Photo

July 17 (UPI) -- The number of Eagle Scouts in the Boy Scouts of America is expected to fall dramatically when the Church of Jesus Christ of Latter-day Saints ends its 105-year partnership with the organization next year.

The Eagle Scout rank is the highest that Scouts can attain and must be achieved before age 18. Astronaut Neil Armstrong was an Eagle Scout, as were President Gerald Ford, filmmaker Steven Spielberg and businessmen Sam Walton and Ross Perot.

The prestige of the Eagle Scout credential is a valuable part of the century-old Boy Scout brand. Every branch of the U.S. military allows Eagle Scouts to enter at a higher rank and pay grade than regular recruits. Certain college scholarships are available only to Eagles.

But for Mormon boys, the number of Scouts who reach the Eagle rank is closer to 90 percent. The Boy Scouts organization until recently had 437,000 Mormon members in 38,000 LDS-sponsored troops, according to the Salt Lake Tribune, or about 20 percent of the national group's total membership.

Troops in Utah, Wyoming and Idaho have the highest numbers of Eagle Scouts, adjusted for population, according to organization figures. In Utah alone, more than 5,300 Scouts, or about 10 percent of the Eagle Scouts in the United States, achieved the honor in 2018.

That cohort of Eagle Scouts -- possibly as many as half -- will disappear in January when the partnership between the church and the organization dissolves.

"For young Mormon men, the Eagle Scout has been a rite of passage, in a way," said Matthew Bowman, author and historian of the Mormon religion and associate professor of religion and history at Claremont Graduate University.

"When a young Mormon man gets an Eagle and experiences the Court of Honor, the community will put on a party for him if they can," Bowman said.

Achieving the Eagle rank is a multiyear effort that includes earning at least 21 merit badges and completing a community service project. Scouts also must go camping for a minimum of 24 nights and serve at least 16 months in a leadership position. They must document their efforts with several meetings with Scout leadership and send paperwork to the national organization.

As to why so many Mormon-church sponsored Boy Scouts qualified for Eagle rank, "there's a lot more adult support" for Mormon Scouts, Bowman said.

At marathon camp sessions, for example, parents and church members push Scouts to finish multiple merit badge activities. Some parents refuse to let their Scout get a driver's license until he reaches the Eagle rank.

Leaving the church's Boy Scout heritage behind is upsetting for some Mormon Scout parents, who want their boys to have the Eagle Scout experience and the national prestige it represents.

"There's definitely a loss for me and my son," second-generation Eagle Scout Rob Bardsley of Mantua Township, N.J., told UPI.

"They're two great organizations, the church and Scouting, and they give you a firm set of values," Bardsley said. "When you take those two and put them together, you've really got a strong young man."

Bardsley is pushing his 17-year-old son to finish his Eagle work this summer to make the deadline. Other younger boys in his Mormon-sponsored troop, including a 13-year-old son, will move to community troops next year to have access to the Eagle Scout program.

The break with the Boy Scouts program will likely be a historic change in the lives of U.S. Mormon boys, Bowman said.

No specific Eagle Scout-type program has been unveiled for Mormon boys and girls in the upcoming youth initiatives planned by the church.

In Utah, where 90 percent of the state's 200,000 scouts are members of Mormon troops, the Boy Scouts of America encouraged families to keep their children, both boys and girls, in the new, rebranded "Scouts BSA" troops.

"We want [Mormon] families to know they can continue their participation in Scouting either by forming new units or joining existing community units," the organization said in a statement.

Even though one group of potential Eagle Scouts is leaving the organization, another new crop is behind them. Eagle Scout ceremonies will look different in fall 2020 when girls are allowed to reach that level.

About 78,000 girls across the United States have joined Cub Scouts and about 20,000 have joined Scouts BSA, the rebranded nationwide youth activity. The Irving, Tex.-based parent organization still is known as Boy Scouts of America.

Becoming an Eagle Scout has been a dream for many girls, such as Sydney Ireland of New York City, who, along with her family, had pushed for girls in the Boy Scouts for years. Ireland had hoped to be the first female Eagle Scout, but the organization has announced it will only admit the first group of female Eagle Scouts as a group.

Ten-year-old Abigail Wolkow, of Bedminster, N.J., aspires to be an Eagle Scout after she attended her father's Eagle alumni dinners. Her father, Howard, said he initially was turned off by the Boy Scouts of America's discrimination against gay Scouts.

But Wolkow said he jumped in to start a co-ed Cub Scout pack to help begin his daughter's journey toward the Eagle Scout award.

"Eleanor Roosevelt would have been a fine Eagle Scout if she would have the opportunity," he said. 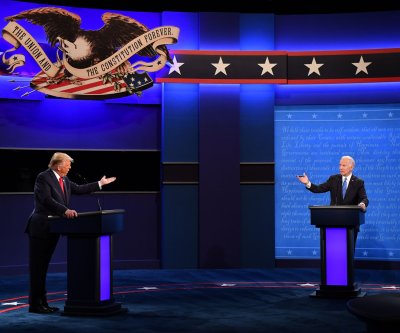 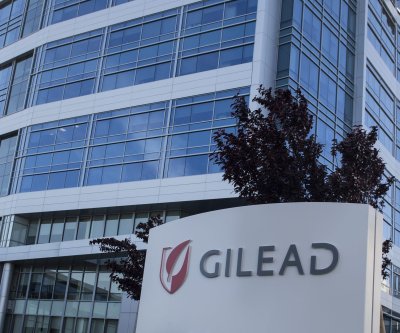 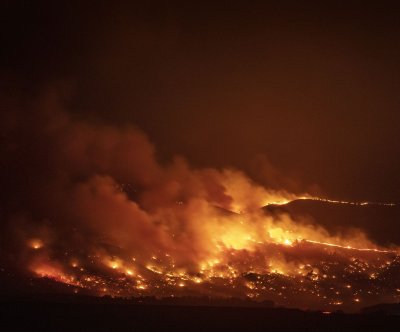 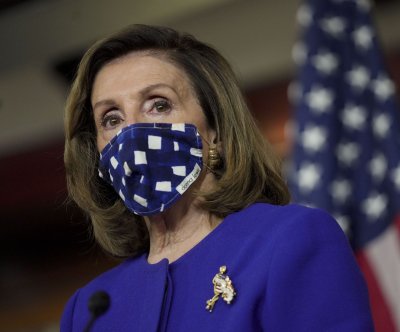