Warren, D-Mass., shared her potential immigration plan, criticizing President Donald Trump for a policy of "cruelty and division" and stating she would focus on eliminating the abusive enforcement of immigration law, reducing detentions, reforming immigration courts, and expanding the number of immigrants and refugees allowed in the country.

"We must address the humanitarian mess at the border and reverse this president's discriminatory policies," Warren wrote. "But that won't be nearly enough to fix our immigration system."

Warren stated that if elected she would immediately take action to end criminal prosecutions for people attempting to cross the border without authorization and issue guidance to prioritize immigration cases involving security concerns such as terrorism or trafficking.

"I'll reshape CBP and ICE from top to bottom, focusing their efforts on homeland security efforts like screening cargo, identifying counterfeit gods and preventing smuggling and trafficking," she wrote.

Warren also said she would seek to address abuses such as neglect and assaults of detained immigrants, while also eliminating private detention facilities, only detaining immigrants who pose a flight and safety risk and implementing policies such as parole as alternatives to detention.

Additionally, Warren said she would plan to expand legal immigration as well as raise the refugee cap and affirm asylum protections.

For immigrants already in the country, Warren said she would make it easier for those eligible for citizenship to naturalize and provide a path to citizenship for undocumented immigrants in the Deferred Action for Childhood Arrivals program and those with Temporary Protected status. 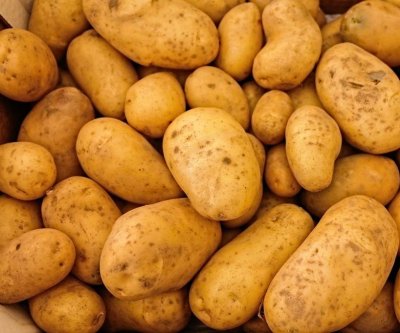 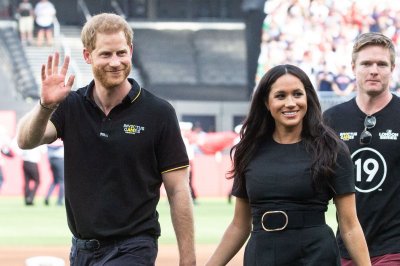