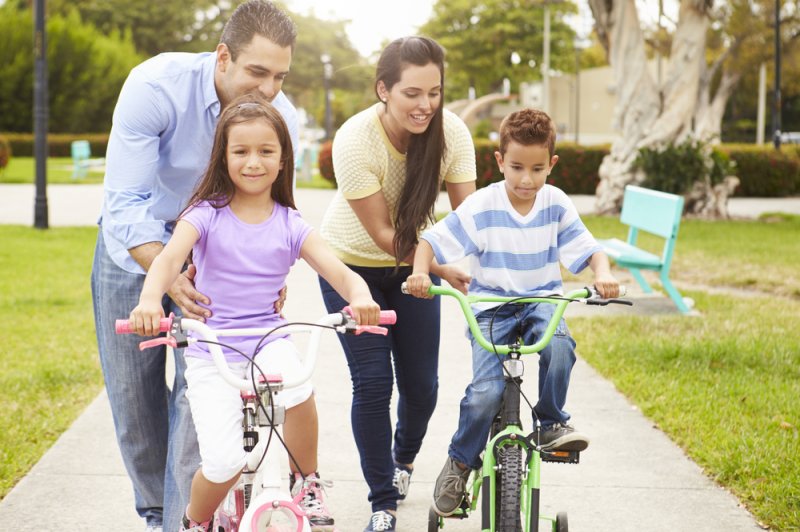 July 9 (UPI) -- The population of Hispanic people in the United States reached a new high of 59.9 million in 2018, but the rate of growth has slowed in recent years, U.S. census figures indicate.

Pew said the population growth among Hispanics between 2015 and 2018 was 2 percent, down from 2.1 percent from 2010 to 2015 and down from a height of 4.8 percent from 1995 to 2000. Pew cited fewer births and declining immigration from Spanish-speaking countries.

Still, the Hispanic population is among the fastest-growing racial demographics in the United States. Pew said there was "negligible" growth among the white population between 2015 and 2018, and there was less than 1 percent growth of African Americans. Asian Americans had the fastest growth rate at 2.8 percent.

Across the United States, the South saw the fastest Latino population growth during the decade ending in 2018 at 33 percent. The Northeast had a 25 percent growth, the Midwest was 24 percent and the West was 19 percent.

The county with the most Hispanics in the United States was Los Angeles County, with 4.9 million, nearly 50 percent of the population. Rounding out the Top 10 were Bexar and Harris counties in Texas; Miami-Dade County, Fla.; Maricopa County, Ariz.; Cook County, Ill.; and Orange, Riverside, San Bernardino and San Diego counties in California.

U.S. News // 5 hours ago
Developing weather pattern could ignite severe weather in U.S.
March 7 (UPI) -- AccuWeather forecasters warn that residents of Central and Southern states should keep a close eye on the weather forecast in the coming days as potentially tumultuous changes can be on the way.

U.S. News // 21 hours ago
Arizona secures supplier for death penalty drug
March 6 (UPI) -- Arizona announced this week it's found a supplier of pentobarbital, a sedative used in lethal injections, and is prepared to resume executions after a nearly seven-year hiatus.

U.S. News // 17 hours ago
Judge rules recent ERA ratifications came too late to count
March 6 (UPI) -- A federal district judge ruled Friday that the deadline to ratify the Equal Rights Amendment "expired long ago" and that that three states' recent ratifications of the amendment do not count.

U.S. News // 1 day ago
Major warmup on the way for millions across the central, eastern U.S.
After multiple one-day teases of springlike warmth amidst an overall chilly end to meteorological winter, good news is in store for many fans of warm weather across the central and eastern United States.