Joe Sestak, pictured on the campaign trail in 2016 for the U.S. Senate, wants to restore the Affordable Care Act, rejoin the Paris Agreement on climate change and raise the corporate tax rate. Photo courtesy of Joe Sestak/Facebook

June 25 (UPI) -- Former U.S. Rep. Joe Sestak has positioned himself as a candidate seeking to seeking to restore trust and accountability to the White House in his 2020 bid to be president.

"What Americans most want today is someone who is accountable to them, above self, above party, above any special interest ... a president who has the depth of global experience to restore America's leadership in the world to protect our American dream at home ... and one who is trusted to restructure policies where too many see only the growth of inequity not of the economy," he said.

In his announcement, Sestak said he's running for all Americans, pushing for paid family and medical leave benefits, including child care, and affordable housing. He said the government should invest $1 trillion in U.S. infrastructure and pass immigration reform, both for the betterment of the economy.

He favors tax incentives for investors in start-ups and driving down regulator costs.

On healthcare, Sestak wants affordable and comprehensive insurance and coverage for pre-existing conditions. He calls for restoring the Affordable Care Act.

He said he'd pay for the proposals with tax reform, which would increase the corporate tax rate, restore an estate tax on the wealthiest families, and increasing taxes on Wall Street hedge fund managers and those who make more than $250,000.

On the global level, Sestak would rejoin the Paris Agreement on climate and the Iran nuclear deal, and solidify the United States' place in other international organizations.

Sestak served in the U.S. Navy for 31 years, graduating from the U.S. Naval Academy in 1974. He earned a master's degree and a doctorate from Harvard University.

He served on the National Security Council under the administration of President Bill Clinton. He retired as a three-star admiral in 2005 when his daughter, Alex Sestak, became ill with a brain tumor.

RELATED As president, Warren would ban private prisons in U.S.

Sestak was elected to the U.S. House in 2006, defeating 10-term Republican Rep. Curt Weldon. He was re-elected in 2008 in a race against challenger Wendell Craig Williams.

He ran to represent Pennsylvania in the Senate twice -- in 2010 and 2016 -- and lost both times. In the most recent race he lost in the primary to fellow Democrat Katie McGinty.

After leaving Congress, Sestak taught at a number of colleges and universities in Pennsylvania, including Cheyney University and Carnegie Mellon University.

Sestak's wife of about 21 years, Susan Sestak, is an expert on Russian relations and international affairs. Their daughter, Alex, had a recent recurrence of brain cancer after beating back the disease as a child.

U.S. News // 12 hours ago
Protests grip dozens of cities in response to George Floyd's death
May 30 (UPI) -- Protests erupted in more than a dozen cities across the United States overnight as activists called for justice for the death of George Floyd in Minneapolis.

U.S. News // 7 hours ago
Google delays Android 11 unveiling
May 30 (UPI) -- Google announced Saturday that it will delay the unveiling of its new Android 11 operating system.

U.S. News // 12 hours ago
Supreme Court upholds California's limits on churches amid pandemic
May 30 (UPI) -- The Supreme Court has ruled against a church's challenge to California's executive order limiting church crowds amid the coronavirus pandemic. 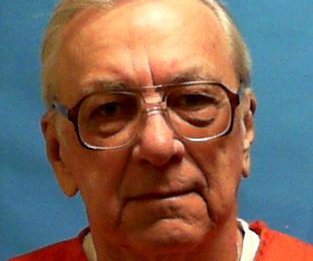 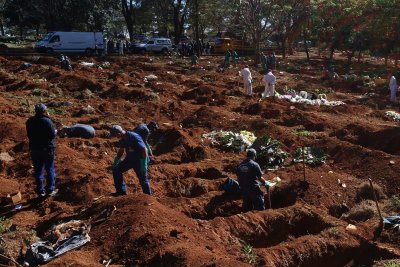