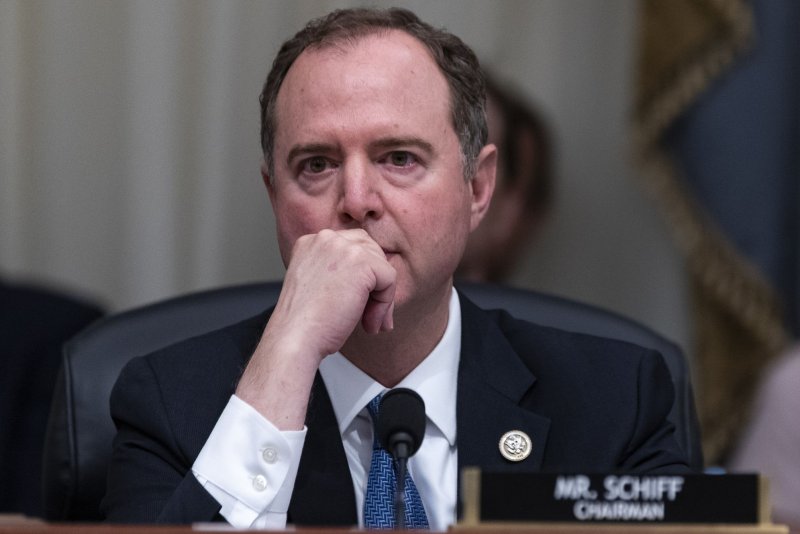 June 12 (UPI) -- Two former FBI officials warned Congress on Wednesday that Russia meddled in U.S. elections before 2016 and will continue to try in future elections.

Robert Anderson and Stephanie Douglas, both former agents with the bureau's national security branch, appeared at a House intelligence committee hearing to talk about the findings of the Justice Department's Russia investigation.

"They're not leaving," Anderson said of Russian actors. "I can guarantee you they're still here looking at the next presidential election and figuring out how they can still attack it."

The Justice Department's investigation, which was taken over by special counsel Robert Mueller in May 2017, determined that Russian intelligence attempted to interfere in the 2016 presidential election through hacking and the spread of misinformation on social media.

Douglas said the Mueller report showed the Russian government attempted to reach out to multiple contacts in the Trump campaign to establish communication channels. The investigation ultimately showed there was no evidence of collusion between the campaign and meddling.

"It is an absolute classic tradecraft of Russia and Russian intelligence services," Anderson added. "They'll never have one point of failure.

"If they're looking to try to obtain or pass information or potentially even influence information, they'll make sure that they have numerous aspects or points to where they can try to get that done."

Committee Chairman Rep. Adam Schiff, D-Calif., noted that the Mueller report said there were more than 100 points of contact between Russia and President Donald Trump's team.

The hearing follows another on the Russia investigation Monday, at which lawmakers sought more information on the report by special counsel Robert Mueller. The report concluded in March there was insufficient evidence to indicate collusion between President Donald Trump's campaign and Russian meddling during the 2016 campaign.

U.S. News // 7 hours ago
Fiery Tesla crash in Texas kills 2 men, no one in driver's seat, authorities say
April 19 (UPI) -- Two people died when a Tesla going at a high speed with no one in the driver's collided into a tree and caught fire in an area near Houston, Texas, authorities said Monday.