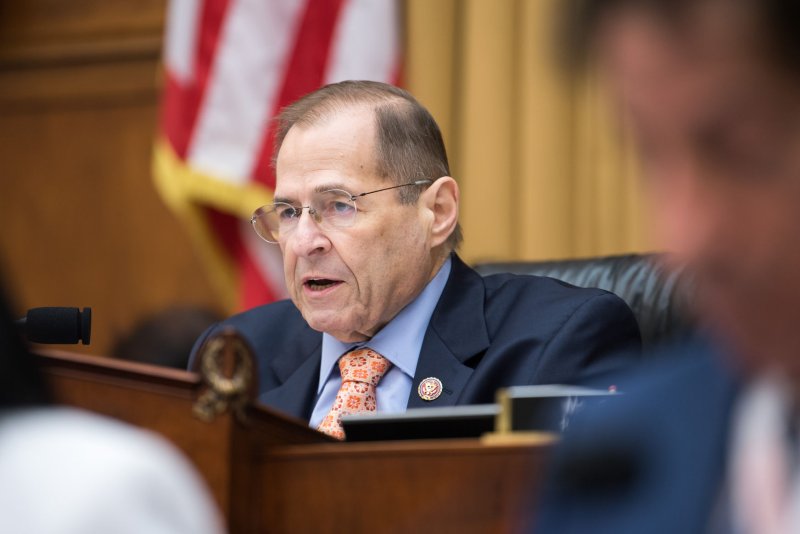 This puts House Democrats one step closer to finding out if President Donald Trump obstructed justice during the two-year investigation by Robert Mueller III into possible collusion between Trump's campaign and the Russians.

The first batch of documents will be shared with all members of the judiciary committee on Monday, Nadler said in a statement.

"I am pleased to announce that the Department of Justice has agreed to begin complying with our committee's subpoena by opening Robert Mueller's most important files to us, providing us with key evidence that the special counsel used to assess whether the president and others obstructed justice or were engaged in other misconduct," Nadler said.

This also means Nadler will postpone the criminal contempt process against Barr, for now.

"If the department proceeds in good faith and we are able to obtain everything that we need, then there will be no need to take further steps," Nadler said.

Nadler's deal with the Justice Department does not compel former White House Counsel Donald McGahn to testify -- he has declined under orders from the Trump administration.