June 4 (UPI) -- A federal judge in Florida has handed the U.S. Food and Drug Administration a victory in a case seeking to prevent unproven stem cell treatments from being used on patients.

The Monday ruling came as a result of a 2018 lawsuit the FDA filed against Florida-based U.S. Stem Cell Clinic and U.S. Stem Cell Inc. after a study found that three elderly women had vision loss after receiving treatment. The FDA said the government should have the authority to regulate such medicines.

The companies advertised treatments in which stem cells from a patient's own body fat can be used to correct a number of diseases, including Parkinson's disease, amyotrophic lateral sclerosis and heart disease.

The three women received the stem cell injections in their eyes to treat macular degeneration. Within days of the treatment, they sought out medical help with detached retinas and worsening eyesight. Each either lost their vision altogether or it worsened after the treatment.

FDA acting Commissioner Ned Sharpless said that though cell-based regenerative medicine can advance medical science, companies should not operate outside the law.

"We support sound, scientific research and regulation of cell-based regenerative medicine," he said.

"The FDA has advanced a comprehensive policy framework to promote the development and approval of regenerative medicine products. But at the same time, the FDA will continue to take action -- such as issuing warning letters or initiating court cases -- against clinics that abuse the trust of patients and endanger their health with inadequate manufacturing conditions or by manufacturing and promoting products in ways that make them drugs under the law, but which have not been proven to be safe or effective for any use."

U.S. News // 3 hours ago
Watch live: Conservative lawmakers, Pence speak at CPAC Thursday
Feb. 27 (UPI) -- The 2020 Conservative Political Action Conference, the annual gathering of conservative activists and politicians, is underway in Washington, D.C., and will include a number of speakers Thursday.

U.S. News // 6 hours ago
ADL: Right-wing extremists killed 38 people in 2019
Feb. 27 (UPI) -- The vast majority of domestic extremist-related killings in the United States last year were committed by right-wing extremists, according to a new report from the Anti-Defamation League.

U.S. News // 6 hours ago
24 states consider bills to ban natural hair discrimination
EVANSVILLE, Ind., Feb. 27 (UPI) -- Nearly half of state legislatures will consider bills in the near future to protect a person's right to wear their hair naturally. 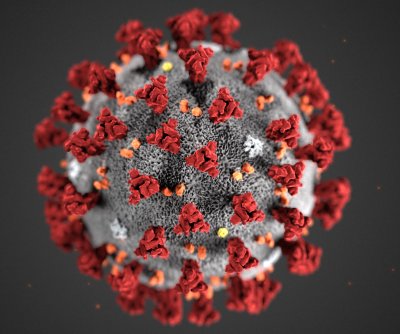 U.S. News // 16 hours ago
6 dead including gunman in Milwaukee shooting at Molson Coors
Feb. 26 (UPI) -- Six people died, including the suspected gunman, in a shooting Wednesday at a Molson Coors campus in Milwaukee, local authorities said. 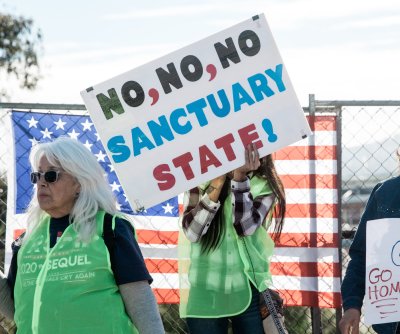 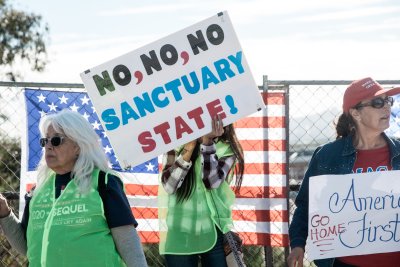