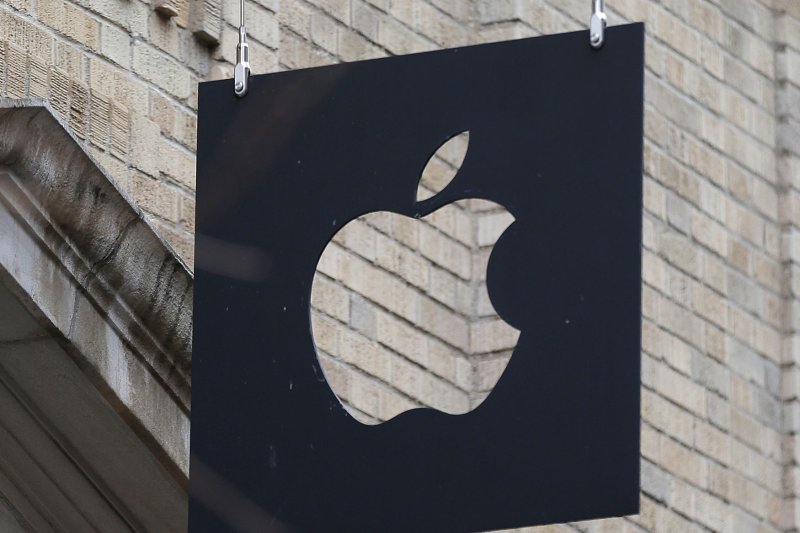 Apple announced it is splitting its iTunes application into three new apps, and unveiled a new Mac and new operating systems for its full suite of devices at its annual Worldwide Development Conference. File Photo by John Angelillo/UPI | License Photo

June 3 (UPI) -- Apple began its annual Worldwide Developers Conference on Monday with a keynote event unveiling new software for its suite of devices and a new Mac computer.

The company announced new operating systems for iPhones, iPads, Macs and Apple Watches, while also announcing its longstanding iTunes service will be splitting it into three separate apps, Apple Music, Apple Podcasts and AppleTV. Users will no longer be required to use iTunes to sync their iPhones to their computers.

On the hardware front, Apple introduced a new Mac Pro computer with 1.5 terabytes of system memory and features meant to assist people who work with large files such as video. It also debuted a new 32-inch Pro Display XDR the company says displays more accurate colors.

While introducing the new MacOS Catalina, Apple also announced users will also be able to use their iPad as a second display for their Mac computer through a new feature known as SideCar.

Apple's iOS 13 included a number of new design features and upgrades to applications, including a new "dark mode" that displays menus and applications on a dark background and the ability to type by swiping the letters on the phone's digital keyboard.

It also included updates to the schedule management app Reminders that allows users to add photos and locations to their events and notifies users if they have been tagged in a reminder during their next iMessage interaction.

Users will also be presented with the option to "Sign in with Apple" and use their Apple account information instead of Google, or Facebook when signing into apps, which the company said would help protect their data.

Apple also introduced a brand new operating system for its iPad, dubbed iPad OS, which is designed to have the tablets perform more similarly to a desktop computer.

The operating system will improve multitasking features, scrolling and provide users with the desktop version of the Safari web browser.

U.S. News // 1 hour ago
Weinstein jurors ask to re-examine emails, testimony; seek clarification on charges
Feb. 19 (UPI) -- Jurors in the sexual misconduct trial of Harvey Weinstein sought to review documents and clarify the charges lobbied against him on Wednesday.

U.S. News // 8 hours ago
Burger King ad shows moldy burger to unveil additive-free Whopper
Feb. 19 (UPI) -- Burger King said Wednesday it will remove all artificial colors and preservatives from its Whopper sandwich, and made the announcement in a unique way -- by showing the new additive-free burger wilt and grow moldy.