May 30 (UPI) -- Nevada Gov. Steve Sisolak on Thursday vetoed legislation that would have given all the state's electoral votes to the presidential candidate wins won the national popular vote.

It was Sisolak's first veto since taking office in January.

He said the bill could "diminish the role of smaller states like Nevada in national electoral contests and force Nevada's electors to side with whoever wins the nationwide popular vote, rather than the candidate Nevadans chose."

Fourteen states have similar laws on the books as part of the National Popular Vote Interstate Compact. The compact has a combined 189 electoral votes and 270 are needed to win the presidency. Maine is considering a similar bill.

President Donald Trump was elected in 2016 despite trailing Hillary Clinton in the national popular vote by nearly 3 million ballots.

Recent surveys have shown many Americans prefer to elect presidents with the popular vote. To make the switch, however, the U.S. Constitution would need an amendment.

U.S. News // 56 minutes ago
Study shows most U.S. schools will open remotely; 25% on campus
Aug. 11 (UPI) -- More than half of K-12 public school students in the United States will attend classes remotely to start the fall period, a study showed Tuesday. 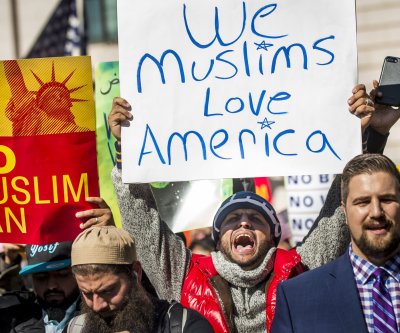 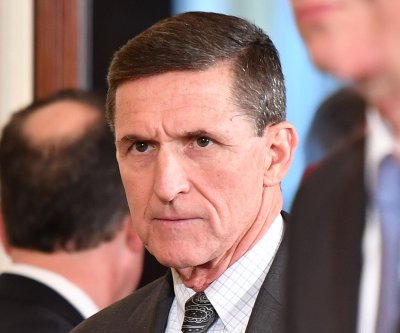 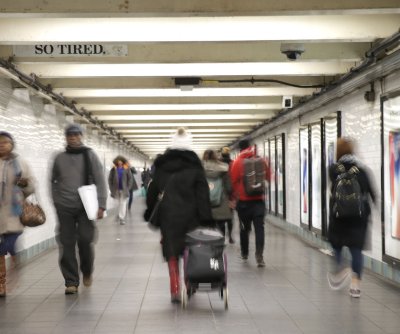 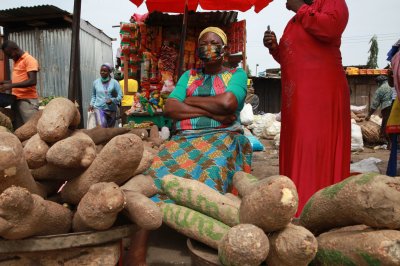