Oklahoma accuses J&J of 'brainwashing campaign' in sale of opioids 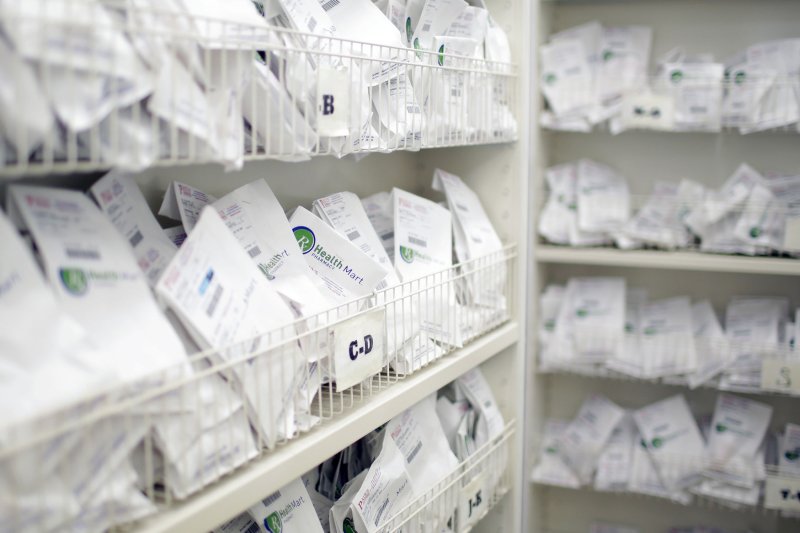 May 28 (UPI) -- Oklahoma Attorney General Mike Hunter said the opioid crisis is "devastating" his state Tuesday during opening remarks in a historic trial between the state and drugmaker Johnson & Johnson, which he accused of facilitating the crisis and thousands of deaths.

He accused the pharmaceutical company of a "multibillion dollar brainwashing campaign" in its effort to market and push sales of the drugs.

"The pain, anguish and heartbreak ... is almost impossible to comprehend. How did this happen? At the end of the day, your honor, I have a short, one-word answer -- greed," Hunter said.

"To put it bluntly, this crisis is devastating Oklahoma," he added.

Hunter seeks to hold Johnson & Johnson accountable for overdoses of its narcotic painkillers. Other pharmaceutical companies were attached to the lawsuit, but Hunter dropped charges against most. Purdue Pharma settled for $270 million and Teva for $85 million to avoid trial, leaving Johnson & Johnson as the lone defendant.

"We have looked at literally millions of documents, taken hundreds of depositions, and we are even more convinced that these companies are the proximate cause for the epidemic in our state and in our country," Hunter said.

Some 4,653 people died from opioid-related causes in Oklahoma between 2007 and 2017, Hunter said during opening remarks.

"Manufactures have in a consistent and ... coldblooded fashion marketed these drugs in a way that has misrepresented their tendency to be addictive and the extent to which they can be deadly," the lawsuit said.

The state accuses the company of exaggerating the benefits of opioids, and using deceptive marketing that encouraged physicians to prescribe narcotic painkillers for ailments not approved by regulators.

The precedent-setting Oklahoma bench trial is the first of its kind against an opioid manufacturer. Hundreds more nationwide are pending.

A North Dakota judge dismissed all of that state's claims against Purdue, ruling that the company shouldn't be blamed for drug abuse when the product is legal.

U.S. News // 2 hours ago
DHS bans chokeholds, limits no-knock entries
Feb. 7 (UPI) -- The Department of Homeland Security's latest policy update adds constraints to the use of force by law enforcement officers, including a ban on chokeholds and new limitations on carrying out no-knock warrants.

U.S. News // 3 hours ago
Beijing maintains denial on balloon, says debris 'belongs to China'
Feb. 7 (UPI) -- The U.S. Navy conducted a mission to retrieve debris from the Chinese surveillance balloon that was shot down over the weekend, landing off the coast of Myrtle Beach, S.C.

U.S. News // 4 hours ago
House panel warns of China's threat to U.S. after surveillance balloon incident
WASHINGTON, Feb. 7 (UPI) -- Republicans on the House Committee on Armed Services ramped up anti-China rhetoric and questioned aid to Ukraine in the committee's first hearing of the 118th Congress on Tuesday.
Advertisement