May 19 (UPI) -- A house explosion in Indiana early Sunday morning killed at least one person and injured two others, authorities said.

The blast occurred before 5 a.m. and leveled the home in addition to affecting 20 other homes in the area, shattering windows and sending debris onto roofs, lawns and cars, Jeffersonville Fire Department spokesman Sgt. Jason Ames told the Louisville Courier Journal.

Ames said about 30 firefighters responded to the scene to look for victims and the two injured people were taken to the University of Louisville Hospital for treatment.

The fire department announced they had ruled out the possibility of a meth lab on the premises of the explosion and were awaiting results of the gas company's investigation.

Natalie Hedde, a spokeswoman for Indiana utility Vectren, said the company shut off gaff supply to 14 homes in the area and that 12 homes had been evacuated as a precaution.

Jeffersonville Mayor Mike Moore issued a statement on Sunday, offering condolences to the victims and their families.

"Our thoughts and prayers are with the victims, their families and the entire Capitol Hills neighborhood," he said. "We are a strong community and are lucky to live in an area that cares about its neighbors. 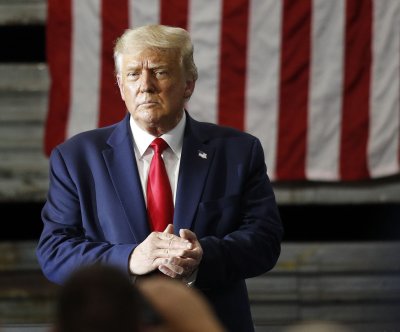