Mike Enzi to retire in 2020 after more than two decades in U.S. Senate 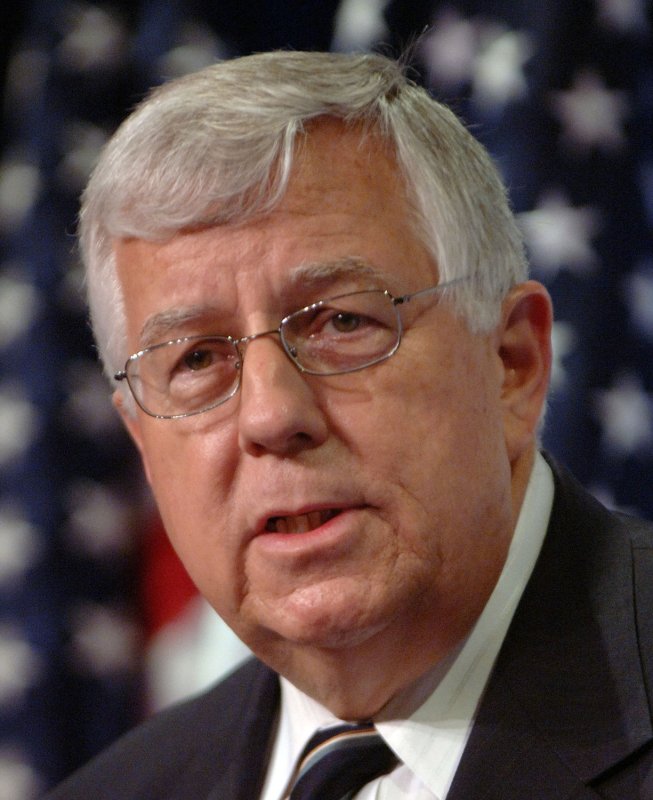 May 4 (UPI) -- Wyoming Sen. Mike Enzi announced Saturday that he will retire in 2020 after spending more than two decades in office.

With his 22 years in the U.S. Senate office, being among the longest of any delegate from Wyoming, the Republican senator touted his accomplishments during his tenure in his retirement speech.

Among some of the accomplishments he listed, he said that he was part of significant mine safety changes, fixing No Child Left Behind, and taking a lead on a bill to end the AIDS epidemic in Africa, which also led to saving living in America, major pension protection, and passing Mental Health Parity.

Enzi said being able to spend time with his grandchildren was at least part of his motivation to retire now, but he will still work through this term ending next fall.

"Now I want some grandkid time," Enzi said. "I will continue to be the Workhorse for Wyoming that you expect me to be through this term. My deepest thanks and appreciation to the people of Wyoming for the honor and privilege that you have given to represent you in so many different ways."

He also said he didn't want to be "burdened with the distractions of a campaign." And he would "find other ways to serve," after his term ends.

As he finishes out his term, Enzi, known as a fiscal conservative, said he would focus on reforming budget to manage national debt, small business initiatives, and "protecting and diversifying Wyoming's jobs."

In particular, as the Senate budget committee chairman, he announced a five-year plan in March to fight the national debt.

"I have much to get done in the next year and a half," he said.

Wyoming will have its first open Senate seat in over a decade with Enzi's retirement.

Enzi said that he feels that he is leaving Congress in "good hands" with Republicans Liz Cheney in the House and John Barrasso in the Senate.

"Mike Enzi's character, courage and credibility have made him a respected moral leader in the U.S. Senate, Barasso said. "In four terms in the Senate, he has never wavered in his commitment to God, family or Wyoming. The Senate and Wyoming will miss the valued leadership of the trusted trail boss of our congressional delegation."

Enzi has passed more than 100 bills since he took office in 1997, replacing Sen. Al Simpson. He noted that most of his bills passed with fewer than 15 votes in opposition, which is seen as "very bipartisan." Among the bills, Enzi led efforts to pass Republican tax cuts of 2017.

"I didn't get into the Senate for the fancy titles," he said. "I like passing legislation."

Before serving in Washington, Enzi served as a member of the Wyoming Legislature for a decade, serving two terms in the House and six years in the Senate.

U.S. News // 16 hours ago
FDA panel recommends J&J COVID-19 booster for all recipients who got first shot
Oct. 15 (UPI) -- An FDA advisory panel on Friday recommended a Johnson & Johnson COVID-19 vaccine booster for all adults who received the original shot, meaning the committee has now approved extra doses for all three U.S. vaccines. 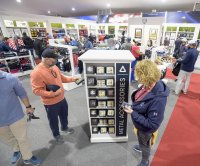 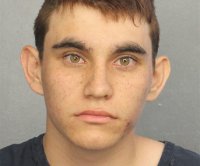 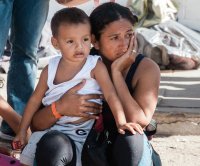 U.S. News // 14 hours ago
DHS says it will restart Trump's 'Remain in Mexico' policy next month
Oct. 15 (UPI) -- Complying with a Supreme Court order, The Biden administration says within a few weeks it will reinstate an immigration policy by former President Donald Trump that forces migrants at the border to wait in Mexico.