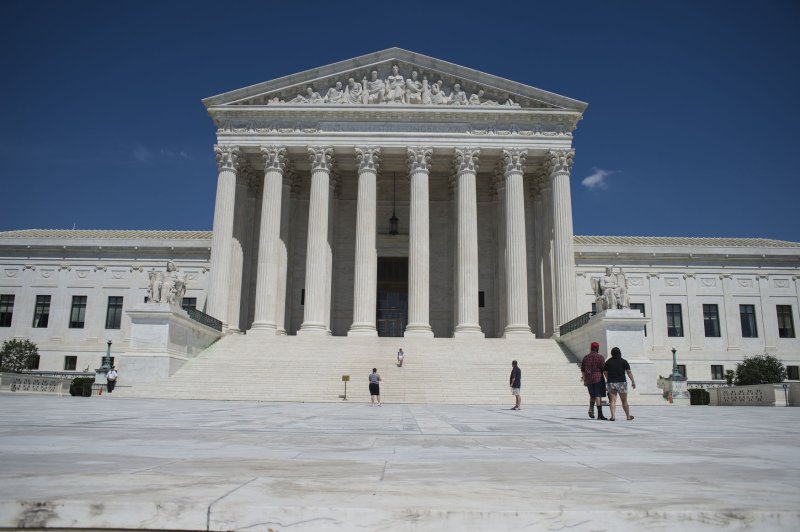 The Supreme Court ruled 5-4 Tuesday that workers cannot seek class arbitration to settle disputes with their employer unless it is explicitly stated in their contracts. File Photo by Pete Marovich/UPI | License Photo

April 24 (UPI) -- The Supreme Court ruled Wednesday that workers can't band together in arbitration proceedings unless explicitly stated in their contracts.

Chief Justice John G. Roberts Jr. delivered the ruling on behalf of the court's conservative justices after they voted 5-4 that class arbitration is fundamentally different than individual court proceedings and therefore must be expressly agreed to by an employer in its employment contract.

Roberts wrote that "neither silence nor ambiguity provides a sufficient basis" to conclude there is a right to class arbitration.

The case revolved around a California lighting fixtures company, Lamps Plus, which had tax information of about 1,300 employees leaked after a hacker tricked an employee into disclosing it.

Lamps Plus employee Frank Varela later found a fraudulent federal income tax return had been filed in his name and filed a class action suit against the company in federal court on behalf of himself and other employees affected by the breach.

Varela, and many of his co-workers, had signed an employment agreement which stated that "arbitration shall be in lieu of any and all lawsuits or other civil legal proceedings related to my employment."

The court and the 9th U.S. Circuit Court of Appeals agreed the contract was ambiguous and the workers could pursue their claims through class arbitration.

Roberts' decision Wednesday stated that class arbitration is "markedly different" from individual arbitration and "also undermines the most important benefits of that familiar form of arbitration."

"The statute therefore requires more than ambiguity to ensure that the parties actually agreed to arbitrate on a class-wide basis."

All four liberal justices wrote dissenting opinion's on the case, with Justice Elena Kagan writing the principal dissent which stated California law requires the party that wrote the contract to resolve ambiguities.

"Lamps Plus drafted the agreement," Kagan wrote. "It therefore had the opportunity to insert language expressly barring class arbitration if that was what it wanted. It did not do so."

Justice Ruth Bader Ginsburg said the decision was the latest effort by the court "to deny employees and consumers 'effective relief against powerful economic entities.'"

"Propelled by the courts' decisions mandatory arbitration clauses in employment and consumer contracts have proliferated," she wrote. 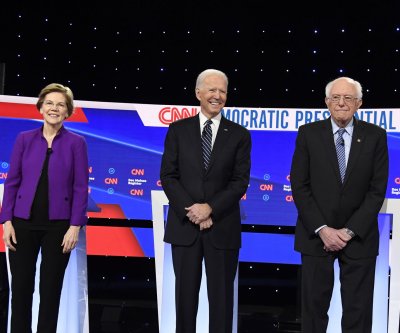