Rep. Eric Swalwell, D-Calif., is in his fourth term in the House of Representatives. File Photo by Alex Edelman/UPI | License Photo

The representative from California made the announcement during a taping of The Late Show with Stephen Colbert.

"I'm running for president of the United States," he said in a clip the program posted to Twitter. "Boy, did it feel good to say that."

Swalwell, 38, is in his fourth term in Congress representing parts of Alameda and Contra Costa counties in central California.

"I see a country in quicksand, unable to solve problems and threats from abroad, unable to make life better for people," he said.

"None of that is going to change until we get a leader who is willing to go big on the issues we take on, be bold on the solutions we offer, and do good in the way we govern. I'm ready to solve these problems."

Swalwell has voiced support for gun control, pay equality, healthcare for all and policies to combat climate change. He serves on the House intelligence committee, which conducted an investigation into Russian meddling in the 2016 presidential election.

He has scheduled an appearance Sunday for supporters and constituents in Dublin, Calif.

TONIGHT: California Representative @EricSwalwell announces on @colbertlateshow that he is running for President! #LSSC pic.twitter.com/bvzBPIkSnz 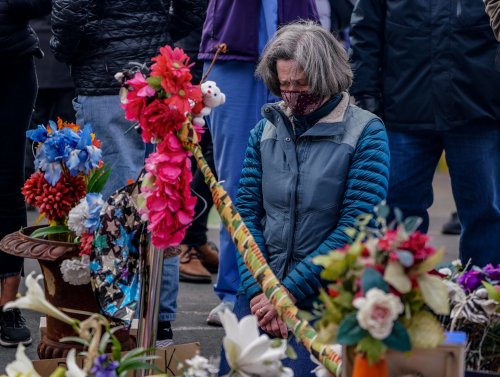 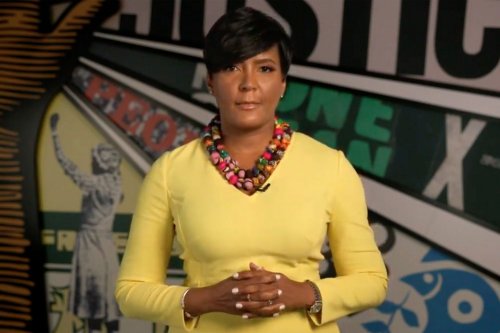 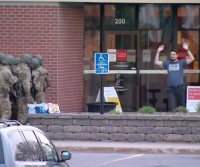 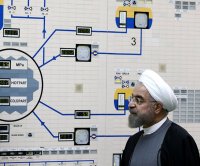 U.S. News // 13 hours ago
U.S. official: Reviving Iran nuclear deal 'absolutely' possible by mid-June
May 6 (UPI) -- The United States and Iran could return to compliance with an Obama-era nuclear deal within weeks, a senior Biden administration official said Thursday, but the decision to do so is up to Tehran.