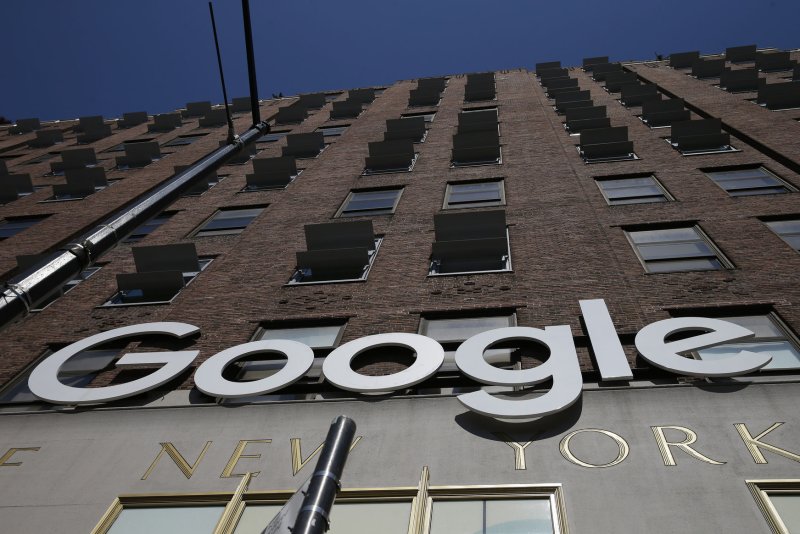 April 5 (UPI) -- Google's first attempt at creating an artificial intelligence ethics board has failed after just one week, the tech giant said.

Google's Advanced Technology External Advisory Council was founded to guide "responsible development of AI" to discuss ethical uses of emerging technologies, such as machine learning, image and face recognition, voice-based home assistants and remote military applications. It was established to discuss, for example, how AI can enable authoritarian states, whether to work on military applications of AI and similar policy strategies. The company's insistence on consideration of ethics is the result of Google's "AI Principles" published last year.

The eight-member board was expected to meet four times this year, but Google said Thursday the council had been dissolved -- largely because of controversy about several of its members. Opposition to one member, Kay Coles James of the Heritage Foundation, resulted in a petition signed by 2,300 Google employees over her comments about transgender persons and the foundation's skepticism of climate change.

Alessandro Acquisti, an information security professor at Carnegie-Mellon University, announced his resignation, saying, "While I'm devoted to research grappling with key ethical issues of fairness, rights & inclusion in AI, I don't believe this is the right forum for me to engage in this important work."

ATEAC member Joanna Bryson, professor of computing at Britain's University of Bath, said of James, "Believe it or not, I know worse about one of the other people." Another member, Oxford ethics professor Luciano Floridi, recommended James' resignation.

Google said it will continue to monitor ethical issues in AI.

"It's become clear that in the current environment, [the panel] can't function as we wanted," the company said, "So, we're ending the council and going back to the drawing board."

U.S. News // 40 minutes ago
CEO of Texas power grid operator terminated in aftermath of storm
March 4 (UPI) -- The board overseeing the Electric Reliability Council of Texas, the independent nonprofit entity that operates and manages the electricity grid that covers much of Texas, fired ERCOT CEO Bill Magness. 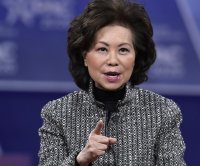