March 20 (UPI) -- The Federal Aviation Administration on Wednesday said it is reviewing a software patch for a possible fix to issues with the Boeing 737 Max aircraft.

"The FAA's ongoing review of this software installation and training is an agency priority, as will be the roll-out of any software, training or other measures to operators of the 737 Max," the FAA said.

The announcement comes one week after President Donald Trump ordered the FAA to ground all Boeing 737 Max 8 and Max 9 aircraft in the wake of two deadly crashes.

Meanwhile, the Transportation Department is asking for a review of the certification process involving the airliner.

Transportation Secretary Elaine Chao on Tuesday called for an internal investigation into the FAA's approval of the aircraft in 2017. The department asked Inspector General Calvin Scovel to audit the agency's approval of the Max 8.

"Safety is the top priority of the department," she wrote in a letter to Scovel Tuesday.

The Max 8 was grounded worldwide after the March 10 crash of Ethiopian Airlines Flight 302 that killed 157 people. It went down shortly after takeoff from Addis Ababa, similar to another Max 8 crash last October in Indonesia. Boeing faces billions in losses while the plane is out of service, which could last for months.

Preliminary data from the Ethiopian flight recorders show similarities to the Indonesian crash, fueling concern there are lingering problems somewhere on Boeing's relatively new jetliner. The software under scrutiny has a safety feature that automatically pushes the plane's nose down in stall situations -- a standard flight maneuver to pick up speed and generate lift beneath the wings.

In the October crash involving a Lion Air Max 8, the automated system engaged based on erroneous data and forced the airliner into an unrecoverable dive. One problem, experts say, could be that the automatic anti-stall maneuver engages after receiving data from an angle-of-attack sensor, meaning there's no redundancy for safety.

The FAA's role in the Max 8's approval has come under fire, particularly because of the agency's delay in grounding the plane in the United States. Most countries -- including Britain, Canada and European Union states -- banned the Max 8 immediately after the crash in Ethiopia. The United States ordered the ban three days later. The FAA has said the delay was due to a lack of firm evidence linking the Ethiopian and Indonesian crashes.

The FAA has been without a permanent director since January 2018. Elwell is set to be replaced in the role by former Delta Air Lines executive Stephen Dickson, who President Donald Trump is expected to nominate soon.

The only operators of the model in the United States are Southwest and American Airlines, which have a combined fleet of 58 Max 8s. United flies the Max 9, which has also been grounded as a precaution. 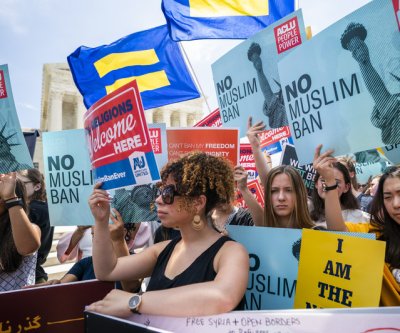 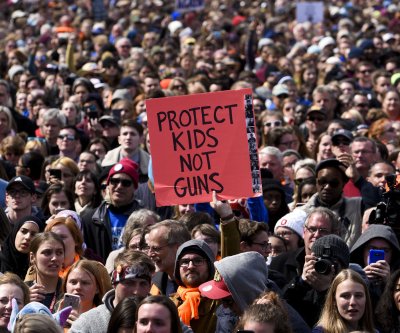