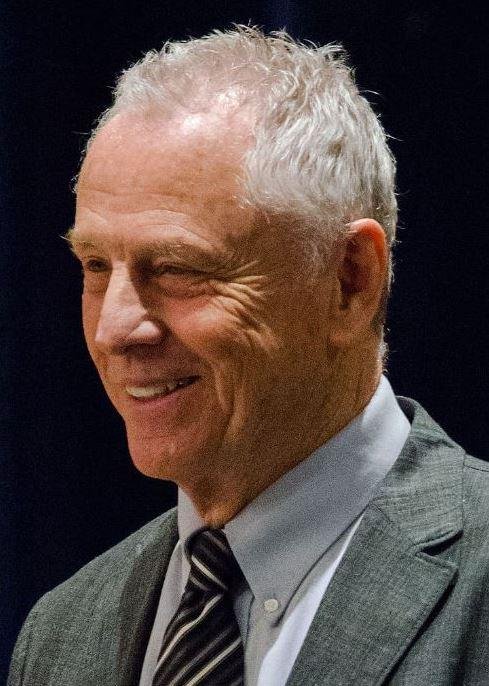 Morris Dees, co-founder of the Southern Poverty Law Center, was fired by the organization on Thursday. File Photo by Tim Pierce/Wikipedia/UPI

March 15 (UPI) -- One of the co-founders of the Southern Poverty Law Center -- a longtime nonprofit civil advocacy group -- has been removed from the organization for misconduct.

The Alabama- based group announced Morris Dees' departure in a statement from President Richard Cohen Thursday.

"We're committed to ensuring that our workplace embodies the values we espouse -- truth, justice, equity, and inclusion. When one of our own fails to meet those standards, no matter his or her role in the organization, we take it seriously and must take appropriate action."

Cohen acknowledged misconduct but didn't elaborate on how it relates to Dees.

"When one of our own fails to meet those standards, no matter his or her role in the organization, we take it seriously and must take appropriate action," he said.

The SPLC has been the target lately of criticisms calling for reform. Though it specializes in civil rights litigation, its leadership is predominately white and male and the organization has been at the center recently of reports citing workplace mistreatment of women and minorities.

A letter signed by about two dozen employees sent to SPLC management before Dees' firing reported accusations of "mistreatment, sexual harassment, gender discrimination, and racism" and said they threaten the group's moral authority and integrity.

"It was not my decision, what they did," Dees, 82, responded. "I wish the center the absolute best. Whatever reasons they had of theirs, I don't know."

Dees founded the SPLC in 1971 with Joseph Levin Jr. and served as its chief litigator. Thursday, he said he hadn't tried a case in years and was not really involved in the day-to-day business of the group.

In part because of Dees' work as a trial lawyer, the SPLC has been credited with undermining the influence of extremist groups, including the Ku Klux Klan. It tracks extremist activity and hate groups throughout the United States and its 2018 Intelligence Project report identified 1,020 hate groups, the largest number since the list began in the 1980s. It has been criticized by conservatives of unfairly expanding its definition of groups it tracks, including right-leaning organizations on its list.

U.S. News // 15 hours ago
Democrats pass bill to raise debt ceiling, fund government
Sept. 21 (UPI) -- House Democrats passed a bill Tuesday to keep the federal government running and suspend the debt ceiling past the 2022 midterms but Republicans are holding firm against it.

U.S. News // 9 hours ago
Asteroid 3 times taller than Niagara Falls to zip past Earth on 1st day of fall
Astronomical autumn kicks off on Wednesday afternoon, and the start of the new season will coincide with an asteroid larger than the Statue of Liberty swinging past the Earth.