Francesco Cali's is the first killing of an accused mob boss since 1985. 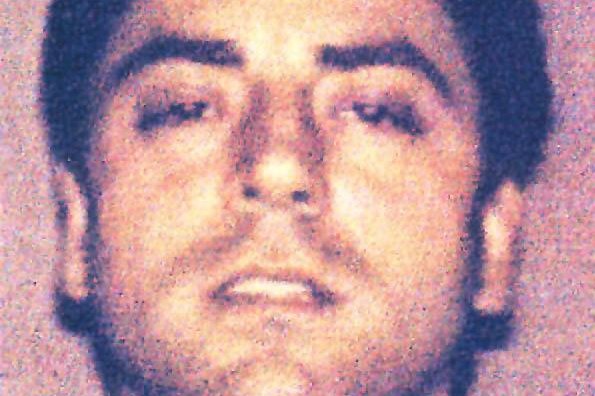 Police said Cali was the boss of the Gambino crime family, which at one point was believed to be the largest and most influential mob in the country. The shooting occurred at Cali's home in the Todt Hill section of Staten Island, police said.

Authorities said they're looking for a pickup truck witnesses saw racing from the scene after the gunfire.

Experts say Cali, a native of the Italian island Sicily, rose quickly in the Gambino family -- serving in the organization's ruling panel for years before replacing Domenico Cefalu in 2015. His wife is the niece of purported mobster John Gambino. His brother and brother-in-law are both believed to be involved in organized crime, as well. Cali was convicted in an extortion scheme in the late 2000s and served 16 months in federal prison.

Wednesday night's shooting continues the crime family's violent history. Gotti took over the Gambino family in 1985 after prosecutors say he set up the infamous shooting death of mob leader Paul Castellano at a steakhouse in Manhattan -- which was the last time an accused mob boss was killed before Cali.

Gotti was convicted of murder and racketeering in 1992 and died of cancer in prison nine years later at the age of 61. His son and former crime boss John A. Gotti was stabbed in the stomach in 2013 but survived. 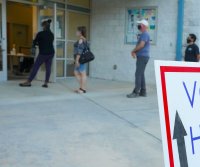 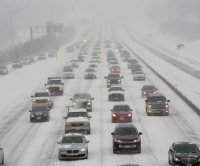 U.S. News // 11 hours ago
Supreme Court rules unanimously against FTC's ability to get restitution
April 22 (UPI) -- The Supreme Court ruled Thursday that a provision does not give the Federal Trade Commission authority to seek monetary relief in a consumer redress case.