Feb. 23 (UPI) -- California parents David and Louise Turpin, accused of holding some of their children against their will, pleaded guilty to multiple charges related to the abuse of 12 of their 13 kids.

The Turpin parents are accused of starving, torturing and holding captive 12 of their 13 children, who range in age from 2 to 29, in their home in Riverside County, Calif.

The parents face 25 years to life in prison with sentencing scheduled for April 19.

The Turpin parents were arrested in January of last year after their 17-year-old daughter told police she escaped their Perris, Calif., home and law enforcement officials said they found "several children shackled to their beds with chains and padlocks in dark and foul-smelling surroundings," upon searching the home.

The plea deal spares the children of having to go to trial to testify.

"They are not going to have to be put on a witness stand and dissected by some defense attorney," said Corona Regional Medical Center CEO Mark Uffer, who played music to the adult children who spent two months there. "Why put them through more torture?" 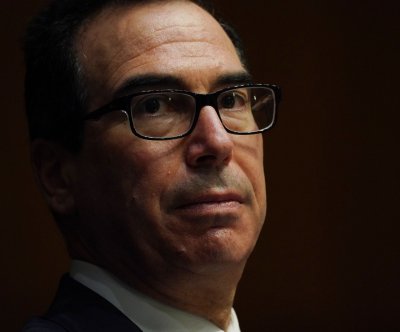