The charges were filed Friday, the Chicago Sun-Times and Chicago Tribune reported, citing court records. They relate to incidents involving four victims, at least three of whom were minors at the time the events took place between 1998 and 2010, prosecutors said.

A judge signed an arrest warrant for the singer Friday afternoon. Kelly is due to have a bond hearing Saturday afternoon.

Kelly has long faced accusations of mistreating women, particularly minors. In 2008, he was acquitted of 14 counts related to child pornography in a Chicago trial.

In that case, Kelly was accused of videotaping himself having sex with an underage girl, who prosecutors said was his goddaughter.

Pressure has mounted on the R&B artist in recent months, particularly after the airing of the television documentary Surviving R. Kelly. In mid-January, Sony decided it would no longer release new music from the artist. About a week earlier, the 2013 Lady Gaga single "Do What U Want (With My Body)," which features Kelly, was removed from streaming services. 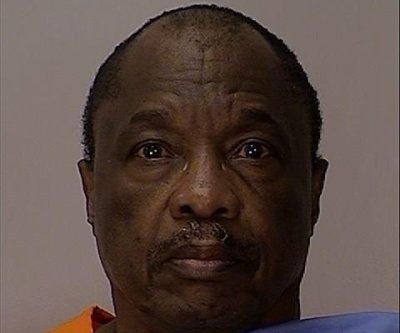 U.S. News // 7 hours ago
Trump expands federal coronavirus guidelines through April 30
March 29 (UPI) -- President Donald Trump on Sunday extended guidelines including urging people to remain in their homes outside of essential activities to prevent the spread of COVID-19 through April 30.

U.S. News // 13 hours ago
CDC issues travel advisories for N.Y., N.J., Conn.; no quarantine
March 29 (UPI) -- The Centers for Disease Control and Prevention urged residents of New York, New Jersey and Connecticut to avoid non-essential travel to prevent the spread of the coronavirus as U.S. deaths doubled to more than 2,000.

U.S. News // 15 hours ago
No fatalities but heavy damage to town in Arkansas
March 29 (UPI) -- City officials and residents in Jonesboro, Ark., are starting the recovery process after the town took a direct hit from a twister that left buildings flattened in its wake on Saturday. At least six were injured. 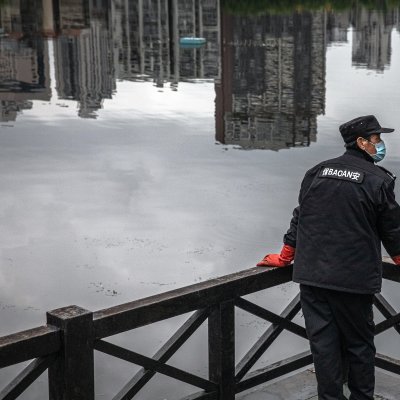 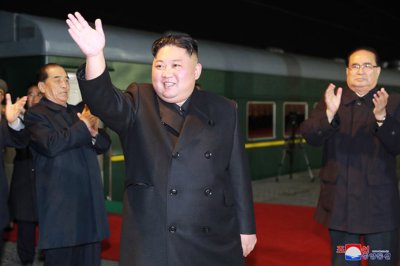 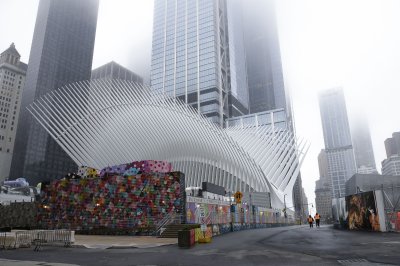