FCC: Nearly half of phone calls you get in 2019 will be 'robocalls'

Nearly half of all phone calls Americans receive this year will be automated "robocalls," a FCC report said. File Photo by ProKasia/Shutterstock/UPI

Feb. 15 (UPI) -- "Robocalls" will account for almost half of all phone calls Americans will receive this year, federal regulators said while promising to crack down on the annoying practice.

Most major telephone service providers have committed to protocols named the "Shaken/Stir" framework to block telemarketing and other computer-generated calls by the end of this year, FCC Chairman Ajit Pai said in a statement Thursday.

"If it appears major carriers won't meet the deadline to get this done this year, the FCC will have to consider regulatory intervention," Pai said.

"No consumer wants to be bombarded by spoofed robocalls. They're a waste of time at best and a scam at worst," Pai said accompanying the report. "As this report makes clear, we're steadfastly focused on addressing this serious problem."

The Shaken/Stir framework uses "digital certificates, based on common public key cryptography techniques, to ensure the calling number of a telephone call is secure," software provider TransNexus said. "The certificate technology enables the called party to verify that the calling number is accurate and has not been spoofed."

The system works effectively when all providers use the framework, Pai said.

YouMail, a third-party tracking organization, said nearly 48 billion robocalls were made in 2018, an increase of 57 percent. 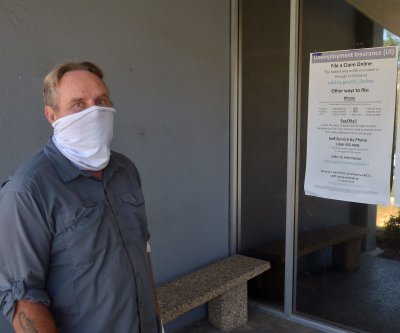