Apple to build new $1B Texas campus that could grow to 15,000 employees

The planned 133-acre campus in north Austin will be powered by 100 percent renewable energy and could position Apple to be the largest private employer in the city. It will be built less than a mile from Apple's existing Austin facilities.

"Apple is proud to bring new investment, jobs and opportunity to cities across the United States and to significantly deepen our quarter-century partnership with the city and people of Austin," Apple CEO Tim Cook said in a statement. "Talent, creativity and tomorrow's breakthrough ideas aren't limited by region or zip code, and, with this new expansion, we're redoubling our commitment to cultivating the high-tech sector and workforce nationwide."

The new jobs will include research and development operations, finance, sales and customer support, Apple said. The existing campus in Austin already employees 6,200 people, the most of any city outside the company's headquarters in Cupertino, Calif.

"Apple is among the world most innovative companies and an avid creator of jobs in Texas and across the country," Texas Gov. Greg Abbott said. "Their decision to expand operations in our state is a testament to the high-quality workforce and unmatched economic environment that Texas offers."

"Apple has been a vital part of the Austin community for a quarter century, and we are thrilled that they are deepening their investment in our people and the city we love," Adler said. 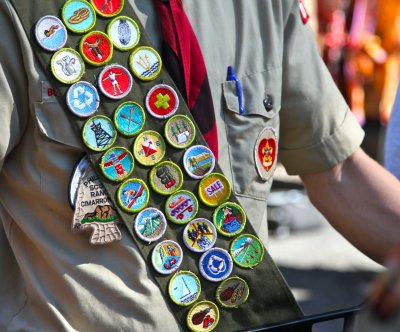 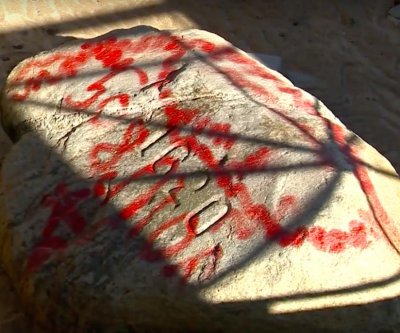