Dec. 12 (UPI) -- Evelyn Berezin, the woman who revolutionized writing and publishing by creating the world's first true word processor, has died of cancer. She was 93.

Nephew Marc Berezin told The New York Times she died at the Mary Manning Walsh Home in New York on Saturday after forgoing treatment for lymphoma.

Berezin founded the Redactron Corp. on Long Island in 1969 and designed a word processor that changed the industry. The machine allowed workers to edit and change copy without retyping entire pages or documents. Her first Data Secretary in 1971 didn't have a screen and used an IBM Selectric typewriter as its keyboard and printer. The revolutionary device, though, used semiconductor chips instead of electric relays and tapes, setting it apart from others in the field.

IBM eventually caught up with Redactron's technology and flooded the market with its own word processor technology in the late 1970s and early 1980s under the brands Osborne, Wang, Tandy and Kaypro.

Berezin earned a bachelor's degree in physics at New York University and designed computer hardware from 1951 to 1969 before founding Redactron. She holds several patents in that field. In 2015, she was named a fellow of the non-profit Computer History Museum for both her achievements in computer design and entrepreneurial spirit.

In 1985, Berezin joined the Stony Brook Foundation Board and served on its investment committee -- taking emeritus status in 2016 after more than 30 years of service.

"Evelyn Berezin spent a lifetime defying expectations and pushing the boundaries of what is possible and her guidance and generosity have helped empower Stony Brook University and its students to do the same," Stony Brook University president Samuel L. Stanley Jr. said in a statement wednesday. "Her friendship has made Stony Brook a stronger institution, and we will forever be grateful to her." 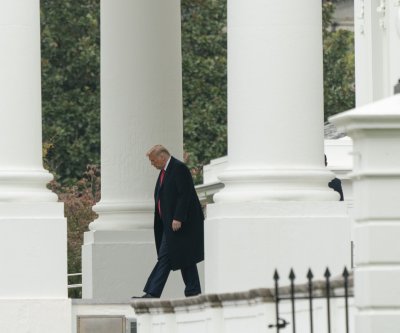 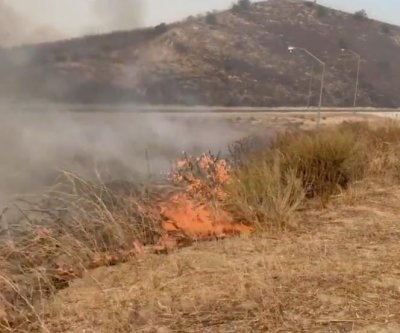