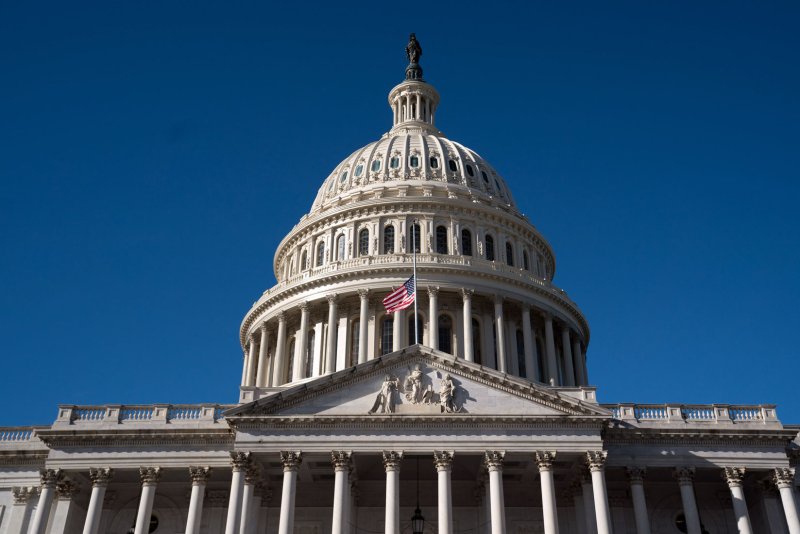 Dec. 6 (UPI) -- The Senate voted Thursday to confirm Kathy Kraninger as head of the Consumer Financial Protection Bureau, taking over for Budget Director Mick Mulvaney, who's been serving in the two roles simultaneously.

Until now, Kraninger served under Mulvaney at the Office of Management and Budget as associate director for general government programs. She will take over the CFPB from Mulvaney, who was in the position on the interim after Richard Cordray stepped down in November 2017.

Cordray's departure left a leadership battle in the CFPB. When he left, he appointed Leandra English as deputy director, making her his successor.

But President Donald Trump named Mulvaney to head the agency.

The 2010 Dodd-Frank Act says the consumer bureau's deputy director shall "serve as acting director in the absence or unavailability of the Director." The act also protects the CFPB, an independent agency, from OMB oversight.

The Federal Vacancies Act, though, allows the president to install a temporary acting head of any executive agency already confirmed by the Senate to another position.

The Vacancies Act says that an opening may also be filled if another law "expressly ... designates an officer or employee to perform the functions and duties of a specified office temporarily in an acting capacity."

In April, a federal appeals judge weighed in on the dispute between English and Mulvaney after the former asked for an injunction to block Mulvaney from serving as acting director.

"The end result of appointing Mr. Mulvaney is everything the CFPB director is going to decide is going to be approved by the OMB director," Millett told Justice Department lawyer Hashim Mooppan, who's argued in Mulvaney's favor. "He's wearing two hats at the same time."

Obama created the CFPB to address the 2008 financial crisis. 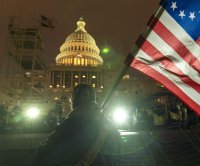