Nov. 16 (UPI) -- The U.S. Department of Education published changes on Friday to rules that govern sexual assaults on college campuses, which provides more rights to the accused.

The revisions are laid out in a 149-page proposal. With the move, Secretary Betsy DeVos rescinds rules the Obama administration issued last year.

Under the new rules, fewer accusations would be considered sexual harassment -- as schools would be responsible only for investigating properly reported on-campus incidents. Persons accused would be entitled to legal help and cross-examination, a right discouraged in the Obama-era rules.

The new rules would also require more proof, and mandate that standards that apply to students are are the same as those for faculty and staff.

Schools could demand "clear and convincing evidence" instead of the lesser "preponderance of evidence" that is specified in the existing directives on how to apply Title IX, the law prohibiting gender discrimination, at federally-funded schools.

The framework of the changes enhances legal protections for those accused of harassment and assault -- and reflect comments by President Donald Trump, who's suggested in the past that men are treated unfairly in some cases and presumed guilty before any investigating is done.

"[They] are a marked improvement over the previous guidance in a number of important ways," Samantha Harris of the Foundation for Individual Rights in Education said in a statement. "By taking the rights of both complainants and accused students seriously, these [rules] make important strides toward ensuring that complaints of sexual misconduct will be neither ignored nor prejudged."

"Secretary DeVos' long-awaited rewrite of Title IX enforcement regulation is worse than we thought," contended Jess Davidson of End Rape on Campus. "It will return schools to a time where rape, assault, and harassment were swept under the rug."

"These new rules betray the same attitude about assault that we saw from Senate Republicans the last few weeks -- disparage and diminish survivors and discourage them from reporting," she added, in a reference to harassment accusations against Supreme Court justice Brett Kavanaugh. "Fewer will report their assaults and harassment. Schools will be more dangerous. And, more survivors will be denied their legal right to equal access to education after experiencing sexual violence."

The new rules have been posted to the Federal Register for a review and comment period, at the end of which they could be enacted with or without changes. 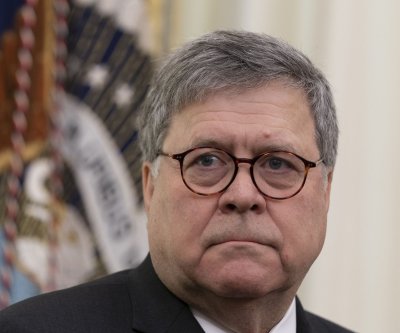 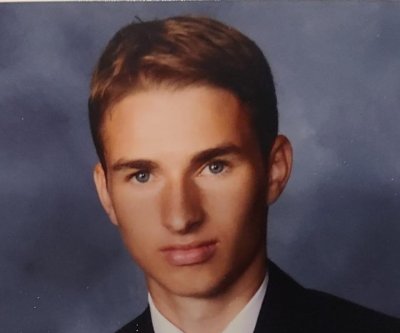 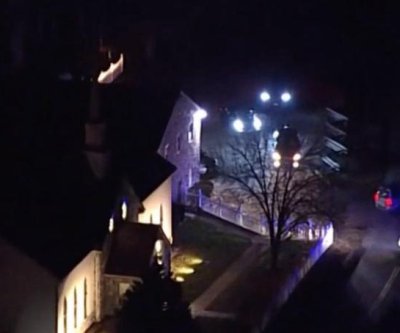 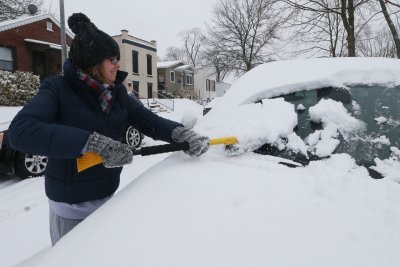