Nov. 5 (UPI) -- President Donald Trump said tech companies like Facebook, Google and Amazon are getting too large, and said he has people looking into possible antitrust concerns.

The president made the remarks in an interview by Axios broadcast late Sunday on HBO.

"I do have a lot of people talking about monopoly when they mention those three companies in particular," Trump said. "It's certainly something that we have looked at. That doesn't mean we're doing it, but we're certainly looking."

In July, the European Union fined Google $5.1 billion for abuse of power in the mobile phone market.

"I don't like that they're doing that because that's an American company," Trump said. "If anybody does that it should be us doing it. That shouldn't be the European Union."

Trump added, though, that Facebook, Google and Amazon are great companies.

"I'm not looking to hurt these companies, I'm looking to help them," he said. "As far as antitrust is concerned, we'll have to take a look at that but I want them to do well."

Trump said the Obama administration stopped the tech giants from being broken up. In fact, all three acquired competitors with the U.S. Department of Justice's approval to grow.

The Supreme Court ruled in June states can collect sales tax from online retailers who hadn't paid in the past. Amazon was already paying state sales tax but some third-party items sold through vendors weren't taxed.

The discussion on tech giants was part of a larger interview with Trump that included his plan to remove citizenship for babies born inside the United States to non-U.S. citizens.

U.S. News // 23 minutes ago
Michigan, Arizona among 5 states holding primaries Tuesday
Aug. 4 (UPI) -- Five states will hold primary elections on Tuesday as some high profile members of Congress seek to fend off challengers from within their parties. 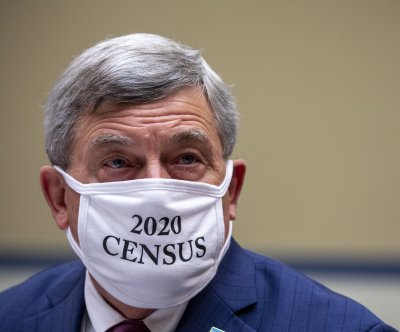 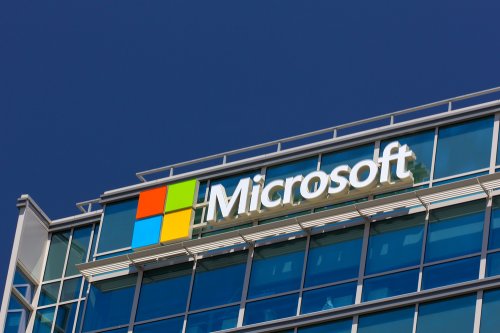 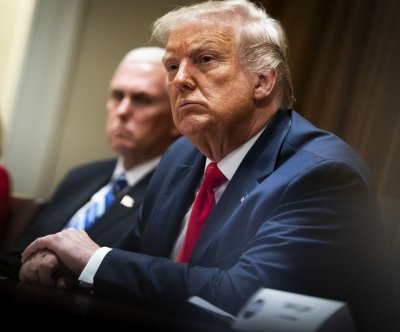