Trantalis said he was waiting for official test results for red tide off Fort Lauderdale Beach.

"Red tide has already been detected in both Miami and Palm Beach counties in low to moderate levels to our north and to our south," Trantalis said. "Also, since this morning we have seen and removed approximately several hundred fish that have died and washed up on our beach.

"For those residents who don't know red tide is a toxic algae bloom that can turn the water red or brown. It's developed in the Gulf of Mexico and is carried here by the current." 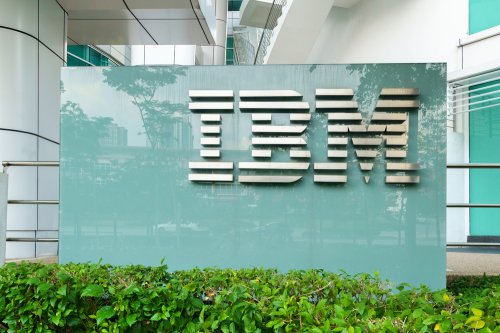