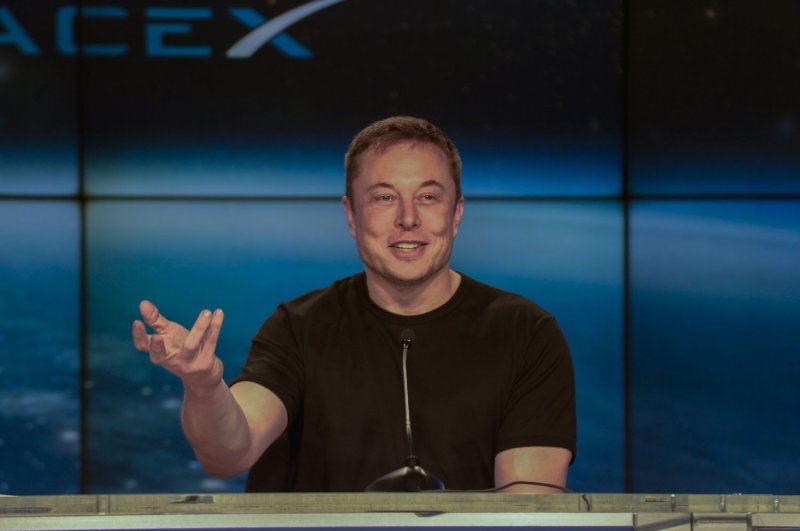 Tesla Motors and SpaceX CEO Elon Musk speaks with reporters after a launch of the Falcon Heavy craft from the Kennedy Space Center, Fla., on February 6. Photo by Joe Marino/Bill Cantrell/UPI | License Photo

Sept. 28 (UPI) -- Shares of electric automaker Tesla fell Friday as speculation spread over the fate of founder and CEO Elon Musk, who's accused of fraud by the U.S. Securities and Exchange Commission.

The SEC said Thursday it's investigating whether Musk fabricated claims this summer that he had investors lined up to take Tesla private.

Fears of the potential fallout caused Tesla stock to fall in early trading Friday, after it plummeted 15 percent after hours on Thursday.

"Musk made his false and misleading public statements about taking Tesla private using his mobile phone in the middle of the active trading day," the SEC complaint states.

Musk tweeted the information to his 22 million followers without discussing it with Nasdaq, the index on which Tesla stock is traded.

Musk said the SEC's allegations are "unjustified" and that he "never compromised" his integrity.

Since the Aug. 7 tweet, Musk has been under fire and faces pressure to step down.

CNBC reported Friday that Musk and the SEC were close to a settlement when the Tesla founder backed out at the last minute. Under the settlement, Musk would have been absolved of guilt but forced to step down as chairman for two years, the report said. It would have also required Tesla to appoint new independent directors.

"The SEC civil action may lead to Musk's exit from Tesla (either permanently or temporarily) and the Musk premium in the shares dissipating," said Barclays analyst Brian Johnson, who set a $210 price target for Tesla shares.

Some analysts are concerned about what Musk departure could do to Tesla's stock.

"There's little question that Mr. Musk's departure would likely cause harm to Tesla's brand, stakeholder confidence and fundraising," Citigroup said. "If Mr. Musk ends up staying on, the reputational harm from this might still prevent the stock from immediately returning to 'normal.'" 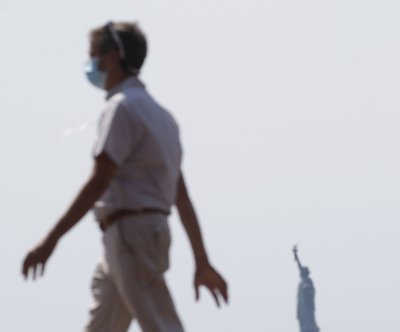