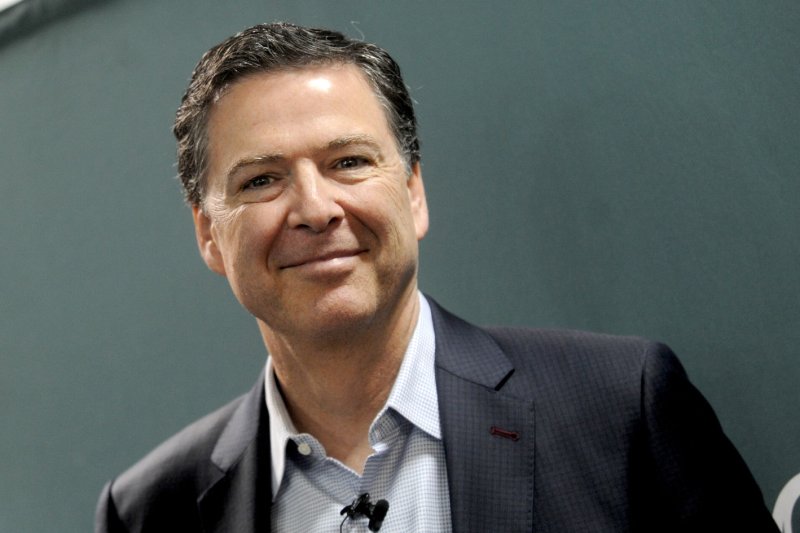 Sept. 17 (UPI) -- President Donald Trump on Monday directed the Justice Department to declassify and release the text messages of former FBI Director James Comey and others about the investigation into Russia's alleged interference in the 2016 U.S. presidential election.

In addition, Trump asked the department to publicly release about 20 pages of the Foreign Intelligence Surveillance Act warrant application for the surveillance of former Trump campaign adviser Carter Page, all FBI reports of interviews with Ohr and all FBI reports of interviews connected to the FISA application for Carter Page.

A statement from White House press secretary Sarah Sanders said the directive was made "at the request of a number of committees of Congress, and for reasons of transparency."

Carter Page is an American oil industry consultant who served as a foreign policy adviser to Trump during his presidential campaign.

Various U.S. intelligence agencies, including the CIA, National Security Agency and FBI, have investigated him for alleged contact he had with Russian officials under U.S. sanctions. He distanced himself from the Trump campaign in September 2016 while under scrutiny.

The Foreign Intelligence Surveillance Court issued a warrant to allow the Justice Department to surveil Page in the summer of 2016 based on evidence he was working as a Russian agent.

In March 2017, before news of the FISA warrant became public, Carter Page sent a letter to the Senate intelligence committee saying he may have been wiretapped during the time he spent at Trump Tower for the campaign.

A pair of dueling memos about the FISA warrant became the focus of attention for the House intelligence committee in January and February 2018. One written by the direction of committee Chairman Devin Nunes, R-Calif., accuses top law enforcement officials of relying on an unsubstantiated dossier by former British spy Christopher Steel to get the FISA warrant. Trump OK'd the release of that memo in early February.

Trump declined to release another memo by ranking member Rep. Adam Schiff, D-Calif., a rebuttal of the Nunes memo. The president said there were security concerns with some of the information in that memo.

Trump has been critical of the five current and former Justice Department or FBI officials named in his directive Monday and has repeatedly named them all in tweets decrying the Russia investigation as a "witch hunt."

Strzok and Lisa Page came under fire for exchanging text messages critical of Trump while working on the FBI's Russia probe. Strzok underwent congressional questioning earlier this year and was fired in August.

U.S. News // 7 minutes ago
Trial to begin for Derek Chauvin, officer charged with killing George Floyd
March 8 (UPI) -- The trial of former Minneapolis Police officer Derek Chauvin begins on Monday, as jury selection gets underway in the case involving the killing of George Floyd almost a year ago.

U.S. News // 14 hours ago
Arkansas aims to be the next to lift mask order
March 7 (UPI) -- Arkansas Gov. Asa Hutchinson said he aims to deliver his state an "off-ramp" to COVID-19 restrictions, by removing penalties last month and lifting the mask order by March 31 if it meets certain requirements.

U.S. News // 23 hours ago
Developing weather pattern could ignite severe weather in U.S.
March 7 (UPI) -- AccuWeather forecasters warn that residents of Central and Southern states should keep a close eye on the weather forecast in the coming days as potentially tumultuous changes can be on the way.