Appearing on NBC's Meet The Press Sunday, Long told host Chuck Todd the findings from several academic studies regarding the death toll in Puerto Rico after Hurricane Maria were "all over the place" after Trump disputed the storm had resulted in nearly 3,000 deaths.

"I don't know why the studies were done," Long said. "What we've got to do is figure out why people die, from direct deaths, which is the wind, the water, and the waves, you know, buildings collapsing, which is probably where the 65 number came from."

Puerto Rico increased its official death estimate to 1,427 in July after a Harvard University study in May said at least 4,645 people died. The government then placed the death toll at nearly 3,000 last month by an analysis from George Washington University and the University of Puerto Rico.

On Thursday, Trump tweeted he doesn't believe 3,000 people died in Puerto Rico last year as a result of Maria, noting the toll was no greater than 18 when he visited the island last year and "did not go up by much."

"Then, a long time later, they started to report really large numbers like 3,000," Trump wrote. "This was done by the Democrats in order to make me look as bad as possible when I was successfully raising Billions of Dollars to help rebuild Puerto Rico.If a person died for any reason, like old age, just add them onto the list."

Long noted FEMA doesn't count deaths, rather taking totals that are verified by the local county coroners, but does offer funeral benefits after a disaster for those that are eligible.

He added the GWU study included on "indirect deaths," some of which occurred after the storm made its direct impact on the island.

"The GW study looked at what happened six months after the fact," Long said. "You might see more deaths indirectly occur as time goes on because people have heart attacks due to stress, they fall off their house trying to fix their roof, they die in car crashes because they went through an intersection where the stoplights weren't working."

Long went on to commend Trump for his support of FEMA, adding he believes Trump's statements were intended to defend the work of FEMA employees on the island.

"I think the president is being taken out of context there," he said of Trump's tweets. "I mean, I talked to the president every day this week, and the secretary of homeland security, and we discuss what we're trying to do as a result of last year."

U.S. News // 2 hours ago
Supreme Court rules against Puerto Rico union, investor
June 1 (UPI) -- The U.S. Supreme Court on Monday ruled against a labor union and a hedge fund that argued a government oversight board created to improve the island's financial stability is illegitimate. 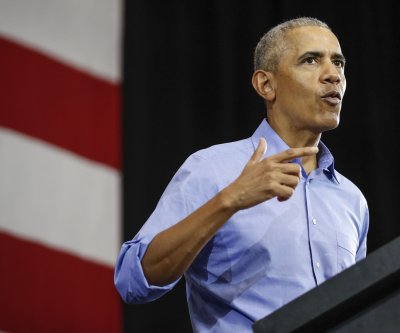 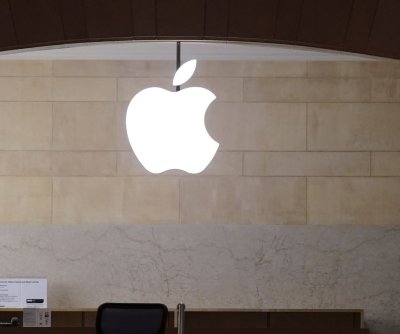 U.S. News // 5 hours ago
Senate returns to face bill for 2nd stimulus payment, mass protests
June 1 (UPI) -- The Senate returned to Capitol Hill on Monday to work toward another economic stimulus package and face challenges posed by national outcry over the issue of police brutality.