It was the state's first execution in more than 20 years.

Moore was killed by lethal injection, using a combination of four drugs never used before in an execution.

"The first of the four substances was administered at 10:24 a.m.," the Department of Corrections said in a news release. "The Lancaster County coroner pronounced Moore's time of death at 10:47 a.m."

Moore designated three people and one clergy member to witness his execution. A family member of one of Moore's victims was also present, as were four members of the media and two correction department staff members, according to the release.

Moore was convicted of murdering two cab drivers in 1979. He had stopped fighting the state's attempts to execute him.

Last week, a drug company attempted to stop the execution with a lawsuit alleging the state had illegally obtained its drugs. A judge refused to block the execution.

U.S. News // 23 hours ago
U.S. to withdraw most troops from Somalia by 'early 2021'
Dec. 4 (UPI) -- The Trump administration on Friday ordered most U.S. troops out of Somalia, a move a Defense Department watchdog warned last month could damage gains the country has made against al-Shabab. 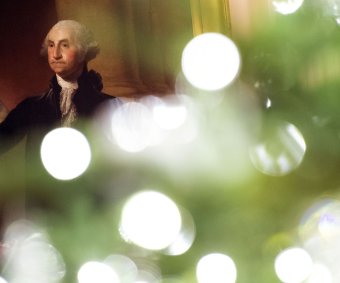