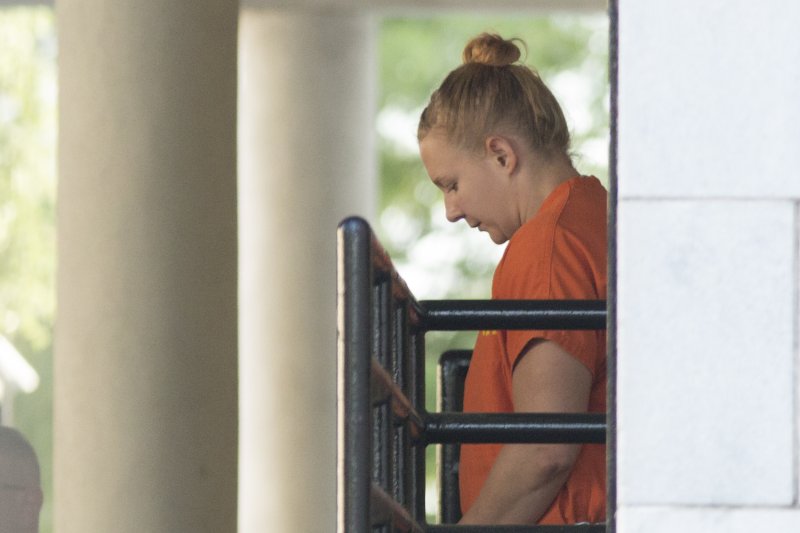 June 26 (UPI) -- A former Air Force linguist and National Security Agency contractor pleaded guilty Tuesday in Georgia to a felony for leaking sensitive documents from the NSA in 2017.

Reality Winner, 26, will serve 63 months in prison for sharing classified information about a 2016 cyberattack by Russian military intelligence with the media.

"All of these actions I did willfully, meaning I did them of my own free will," she said during her hearing at the U.S. District Court in Augusta.

Winner served as a commendation-winning cryptologic language analyst in the U.S. Air Force from 2010 to 2016, providing support to U.S. military missions. After her honorable discharge, she was a contractor for Pluribus International Corp. in Augusta.

The information Winner is accused of leaking was the basis for an article published by the news website The Intercept. The article analyzed a classified National Security Agency memo, dated May 5, in which the NSA detailed a cyberattack on a U.S. voting software supplier. The Intercept provided a copy of its article to the NSA, reporting later that it did not know the identity of the person who provided the research.

Winner initially pleaded not guilty to one count of willful retention and transmission of national defense information after her June 2017 arrest.

U.S. News // 16 hours ago
1 dead, 5 injured after shooting on Texas freeway
April 10 (UPI) -- One person died and five others were hurt in a shooting on a Fort Worth, Texas, Friday night, authorities say.